Backstory
It was a lot of fun to create, and flesh out his character. This was a small side-passion project so I didn't take it quite as far as others, but I really enjoyed the process.
I was even able to ...

Creating the Animatic
At the time I was taking a college class from Joshua Abegglen on character development, aside from the earlier concept work most of this character development was done that semester both in and out of class.
Bonus -the bump map to the left was used in Adobe After Effects  for the rotating planet you see in the video above. The particle effects were done using a simple particle emitter

Art Battles. Yes its as nerdy as you think.
The early days on DeviantArt were a lot of fun. It was participating in this event that I decided I wanted to create some kind of atomic golem, or robot of sorts. As I continued to flesh out his character, likes, dislikes, and whom he associates with I started to see more and more potential as a character. Although initially I created him as a throwaway contestant in a silly online "art fight" the concept really grew on me. Especially the idea of some mega-powerful being just being a total goofball, similar to Deadpool.
I entered him in two contests - the first was 2 Dollar Fighter, and the second was Angel Crushers Fighting League. 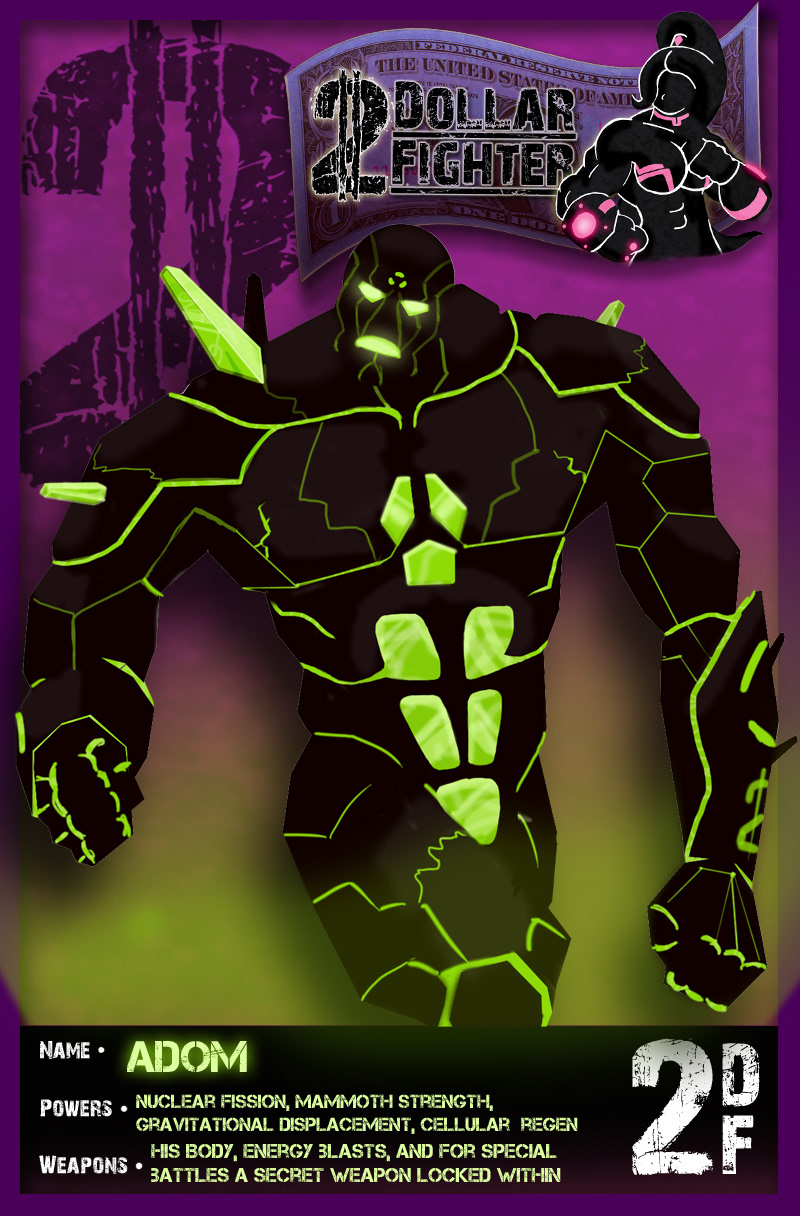 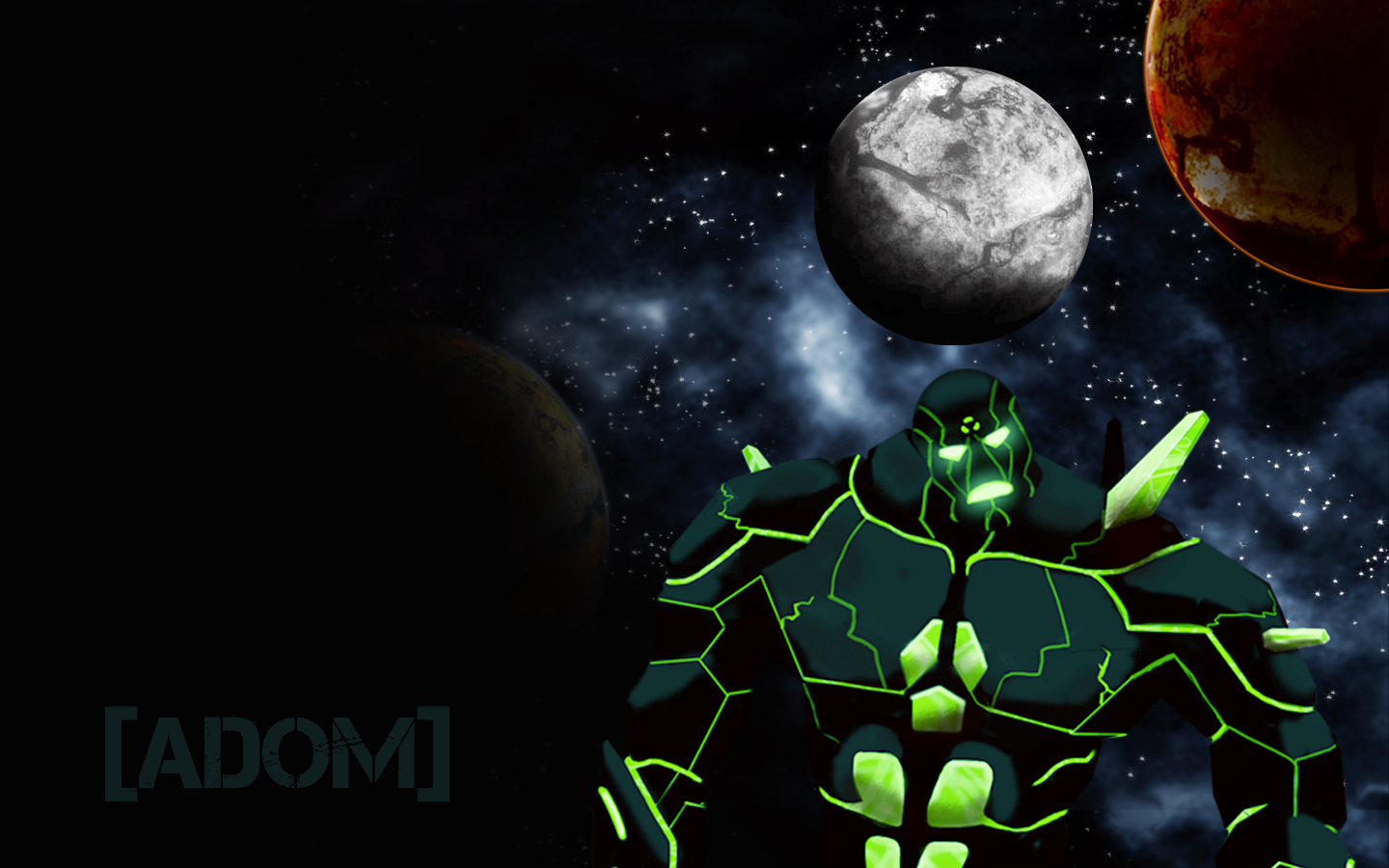 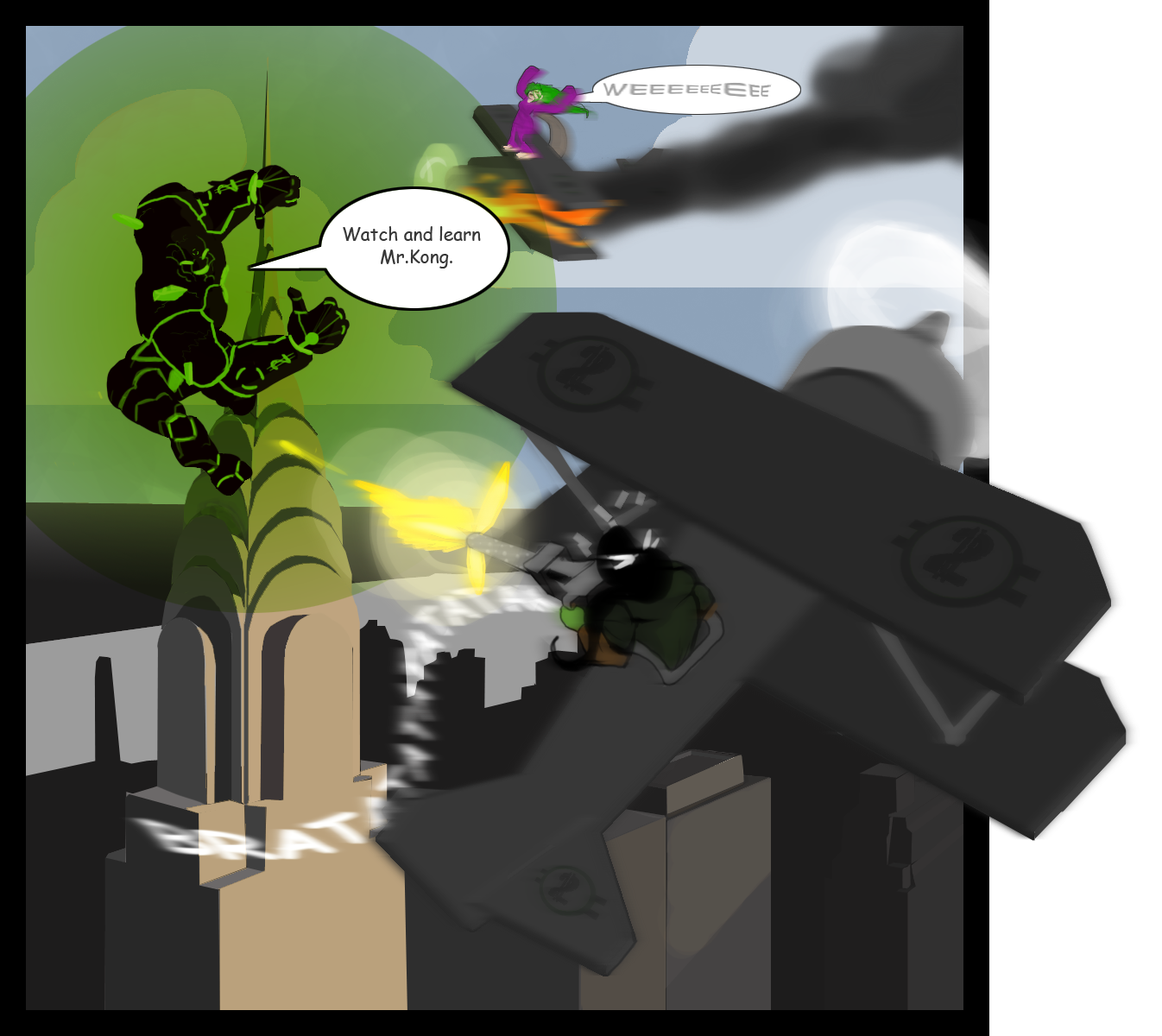 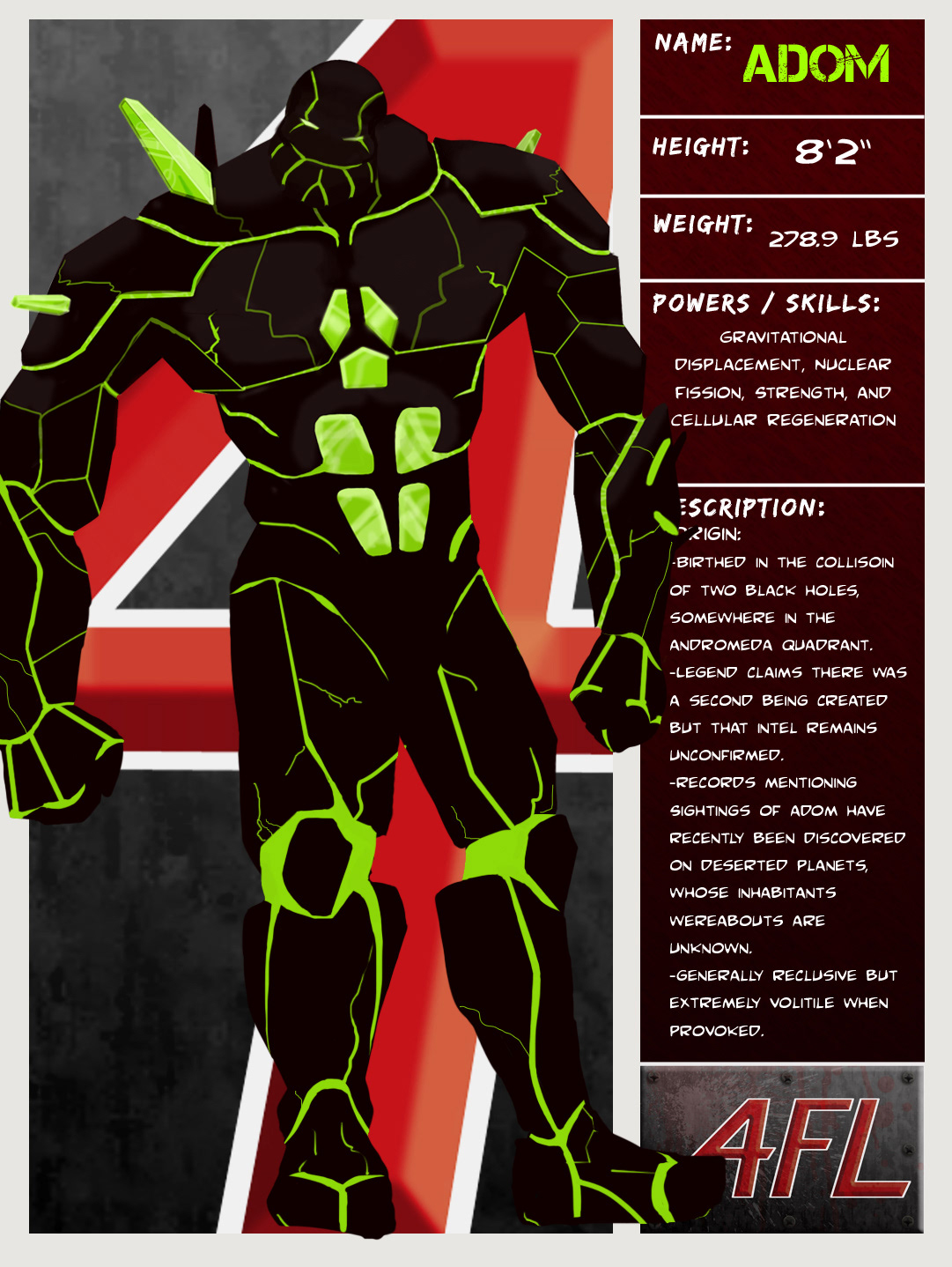 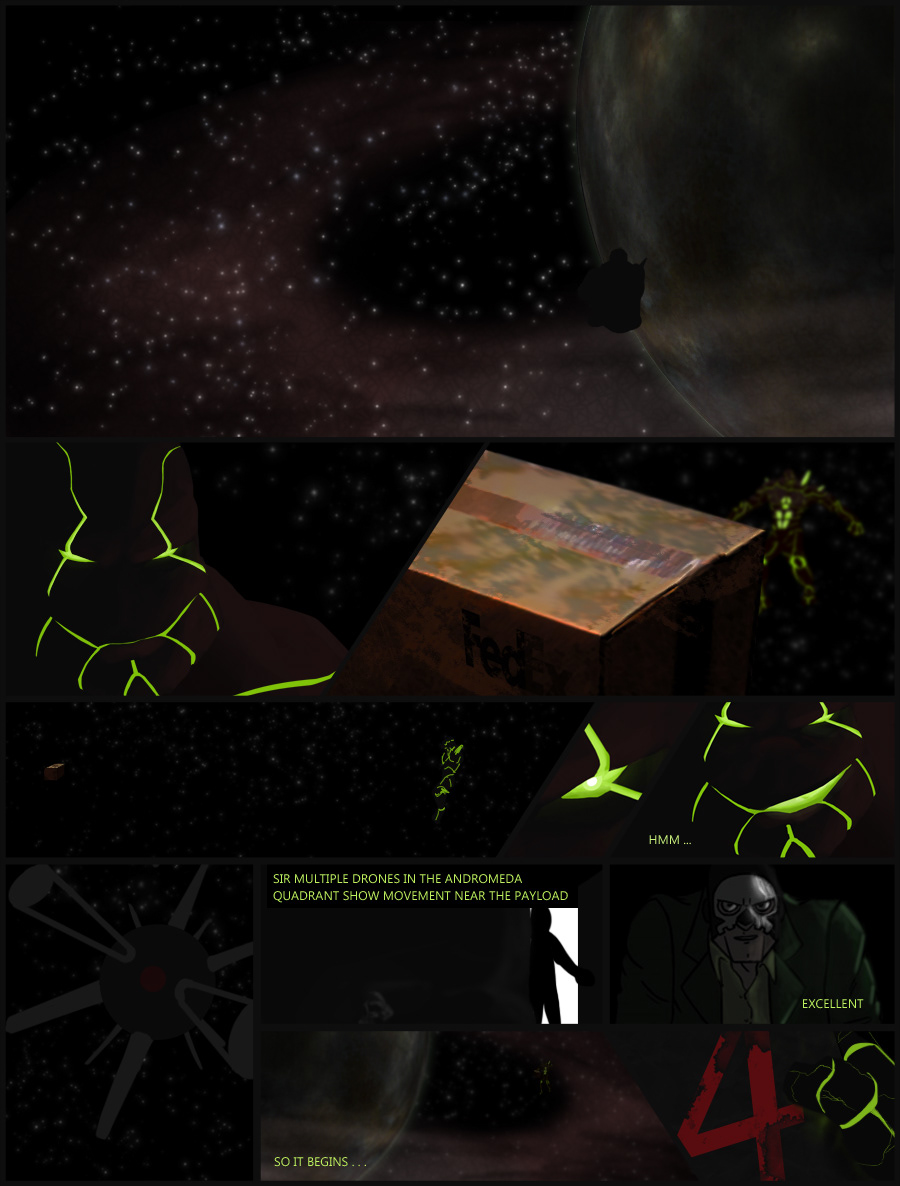 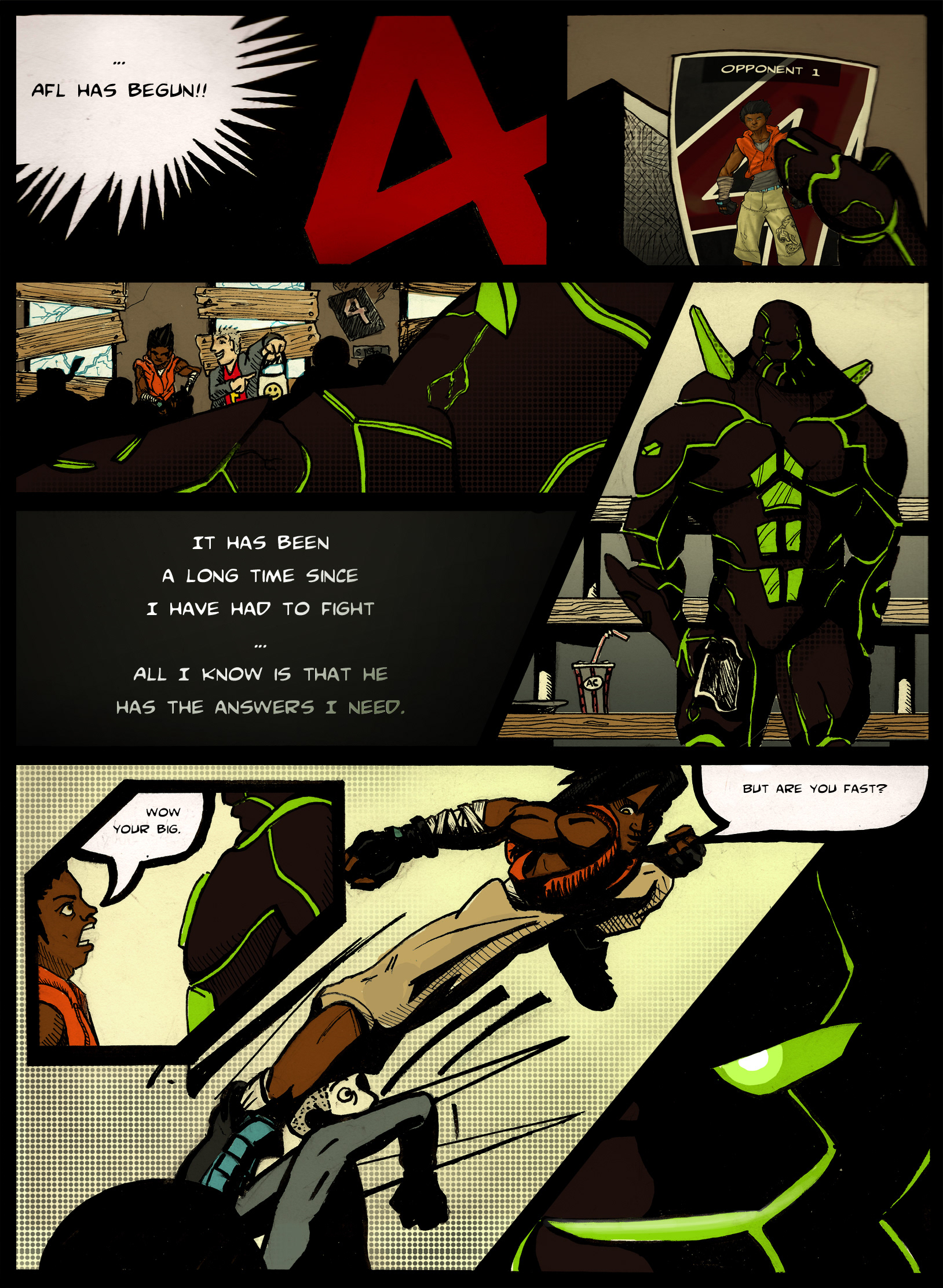 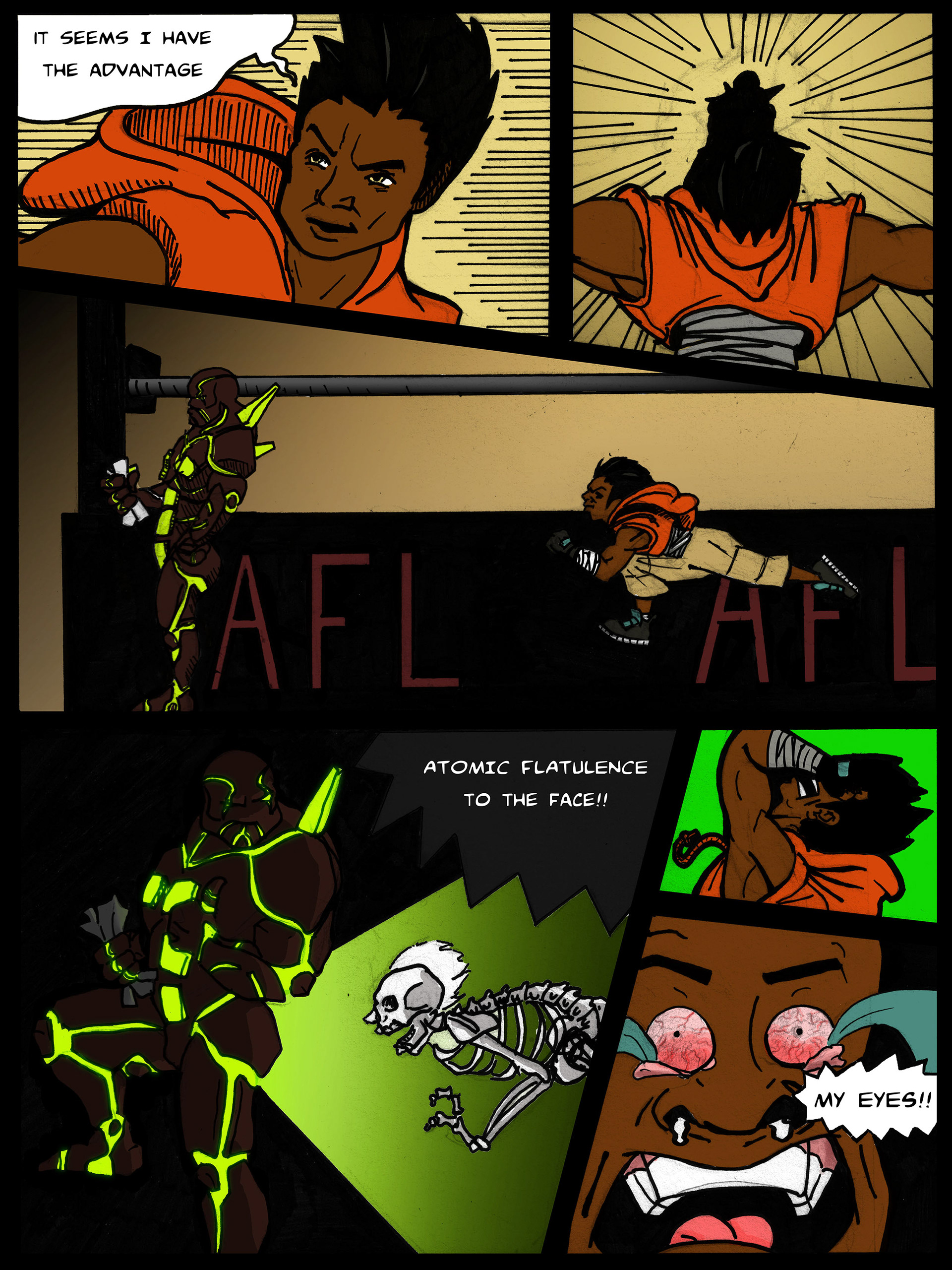 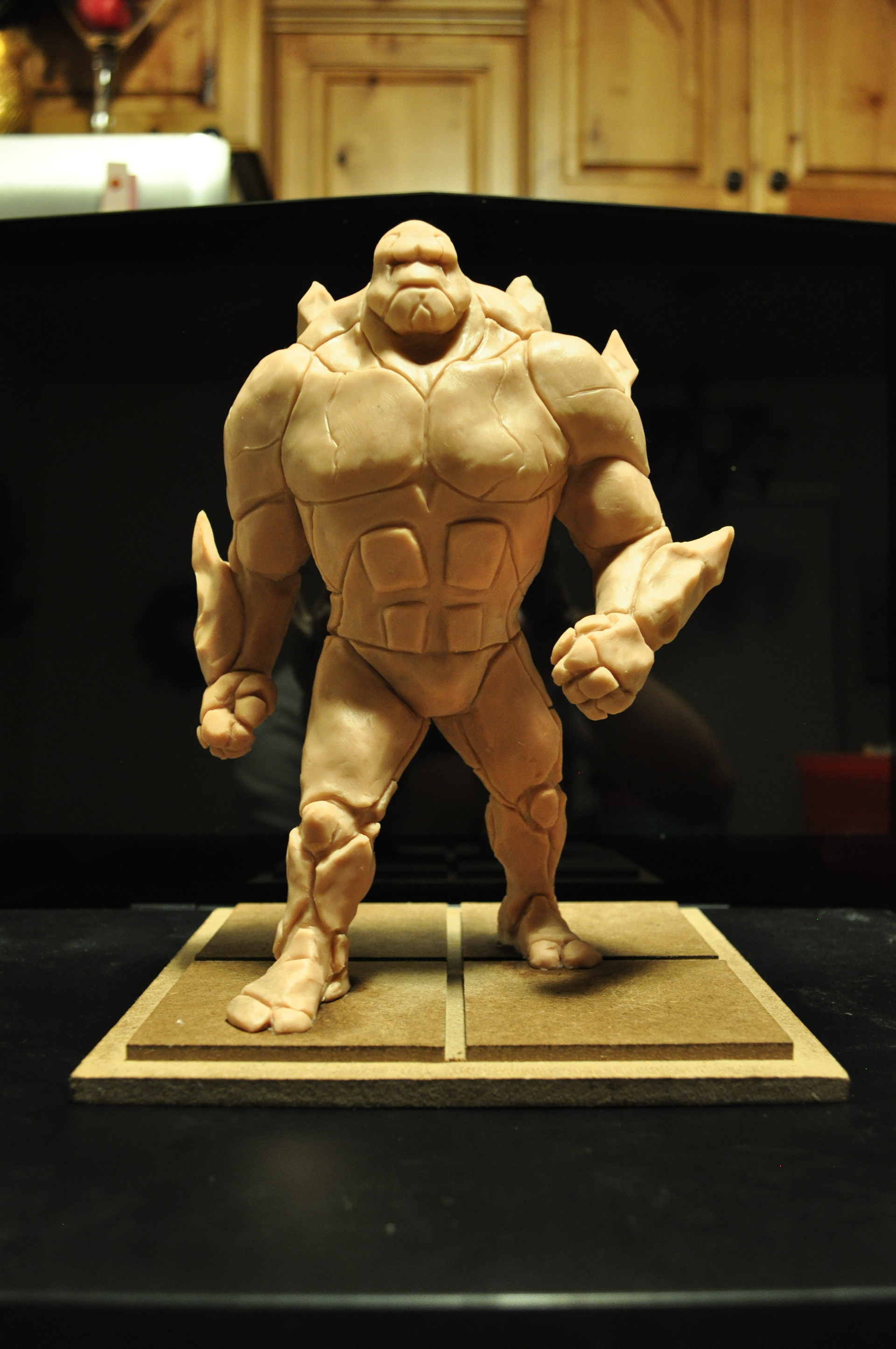 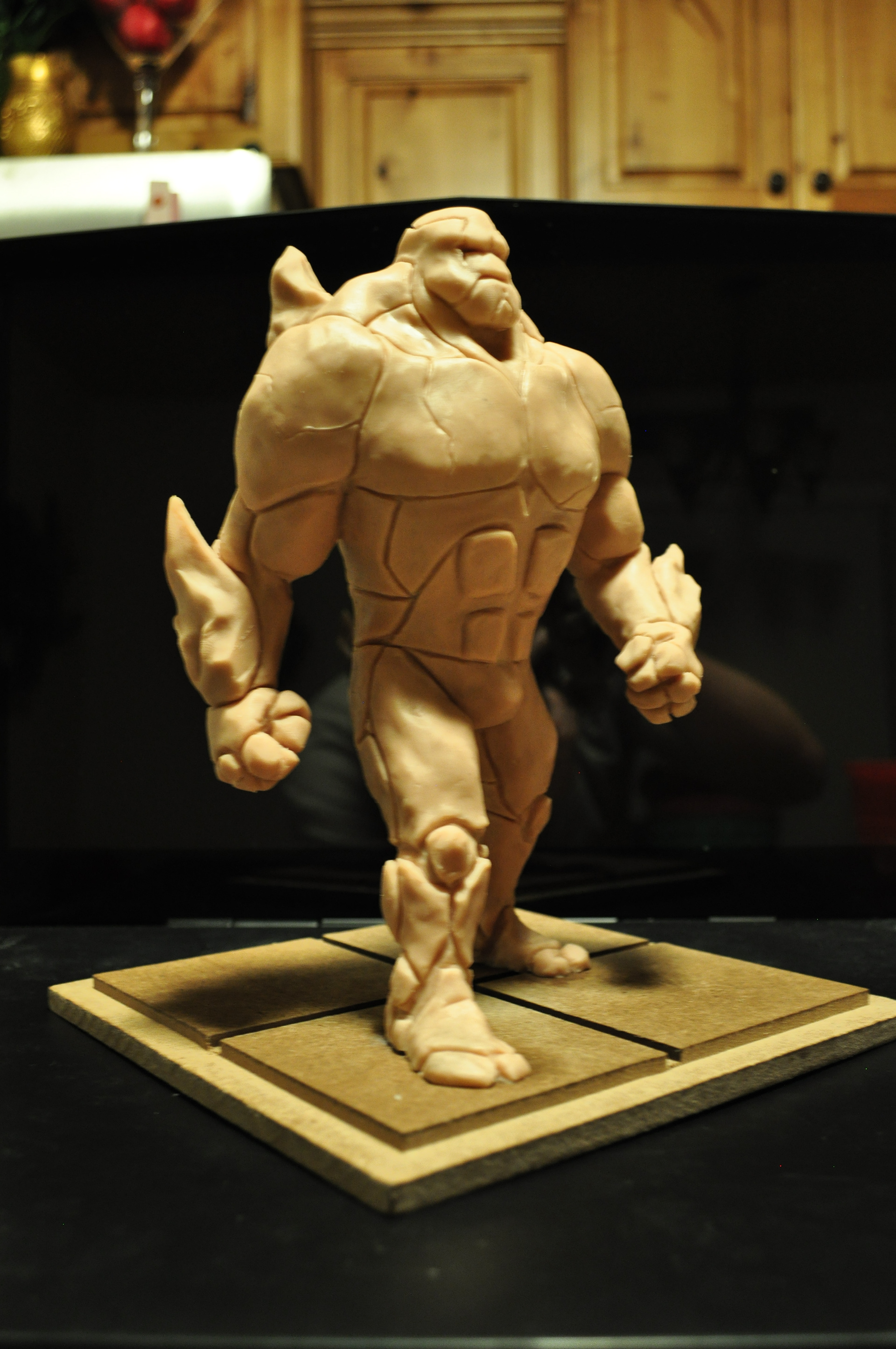 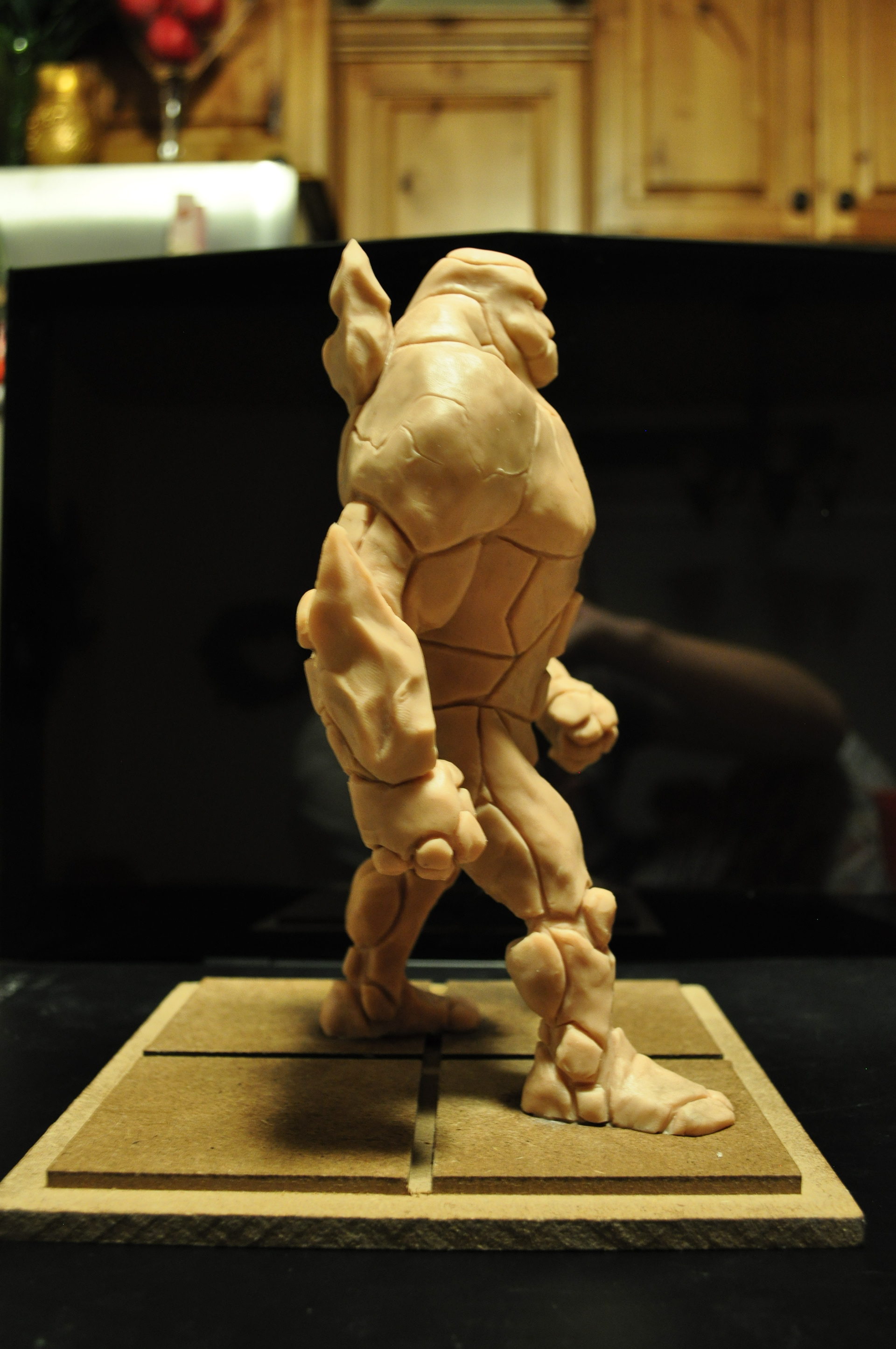 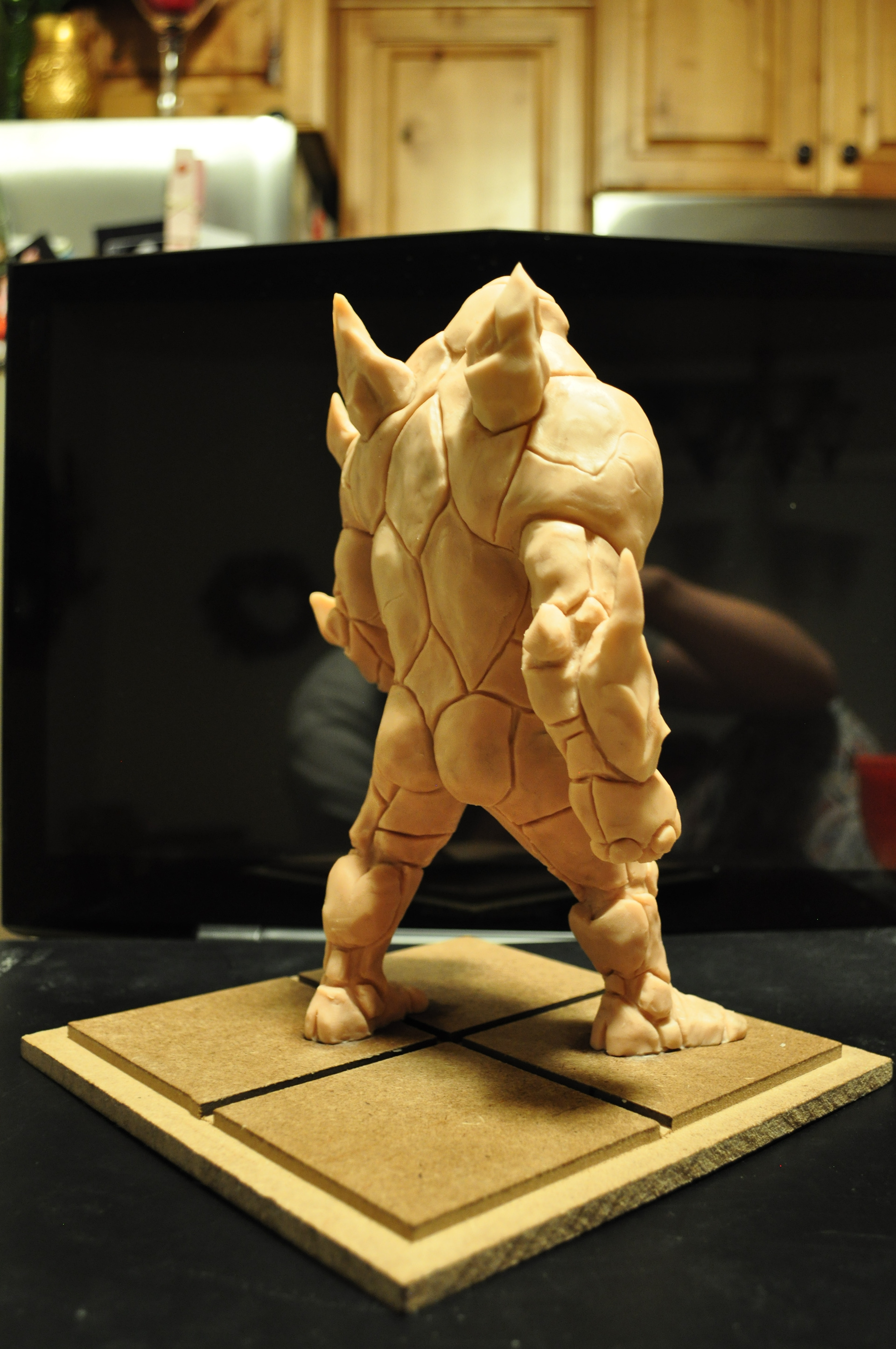 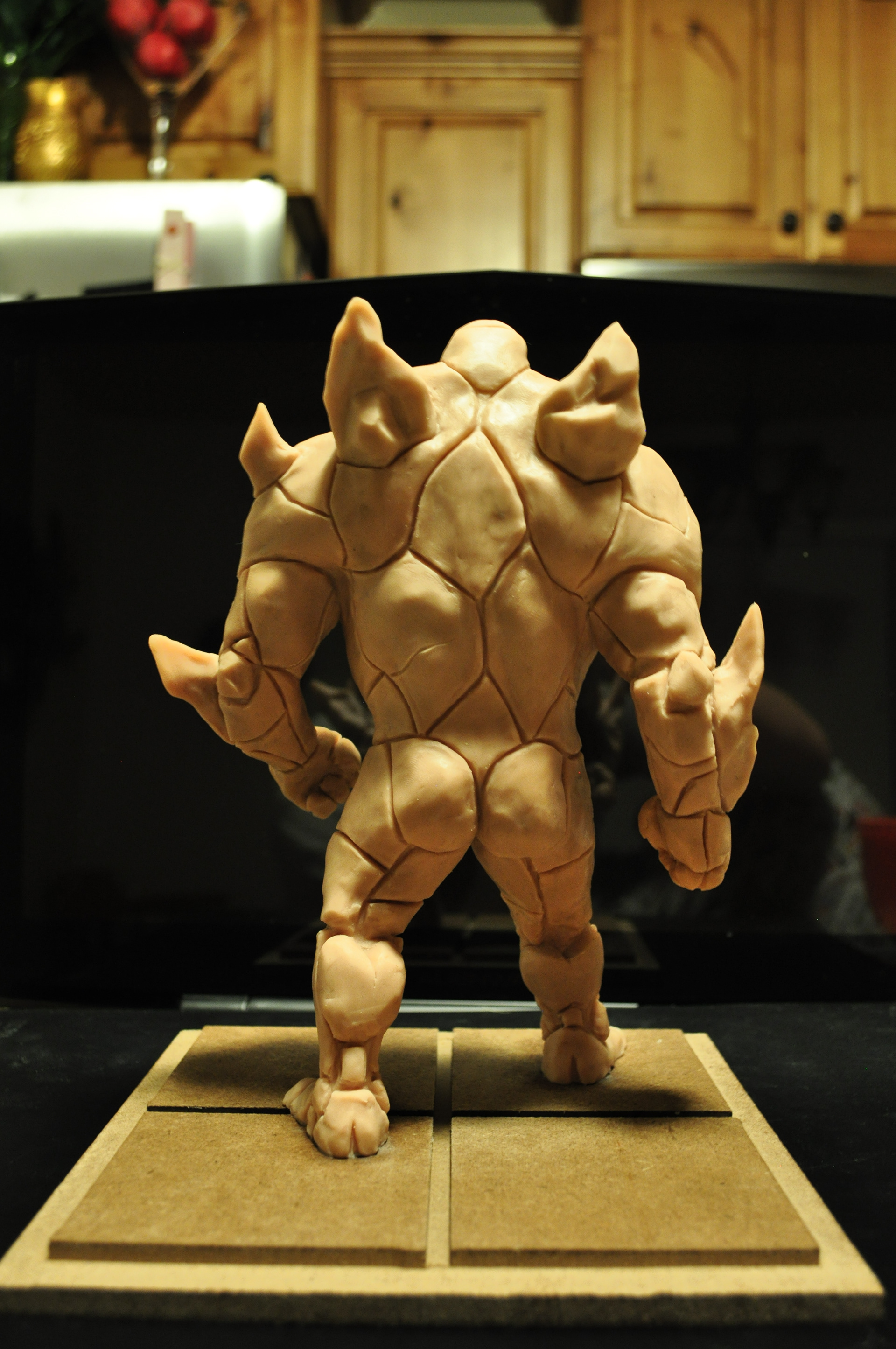 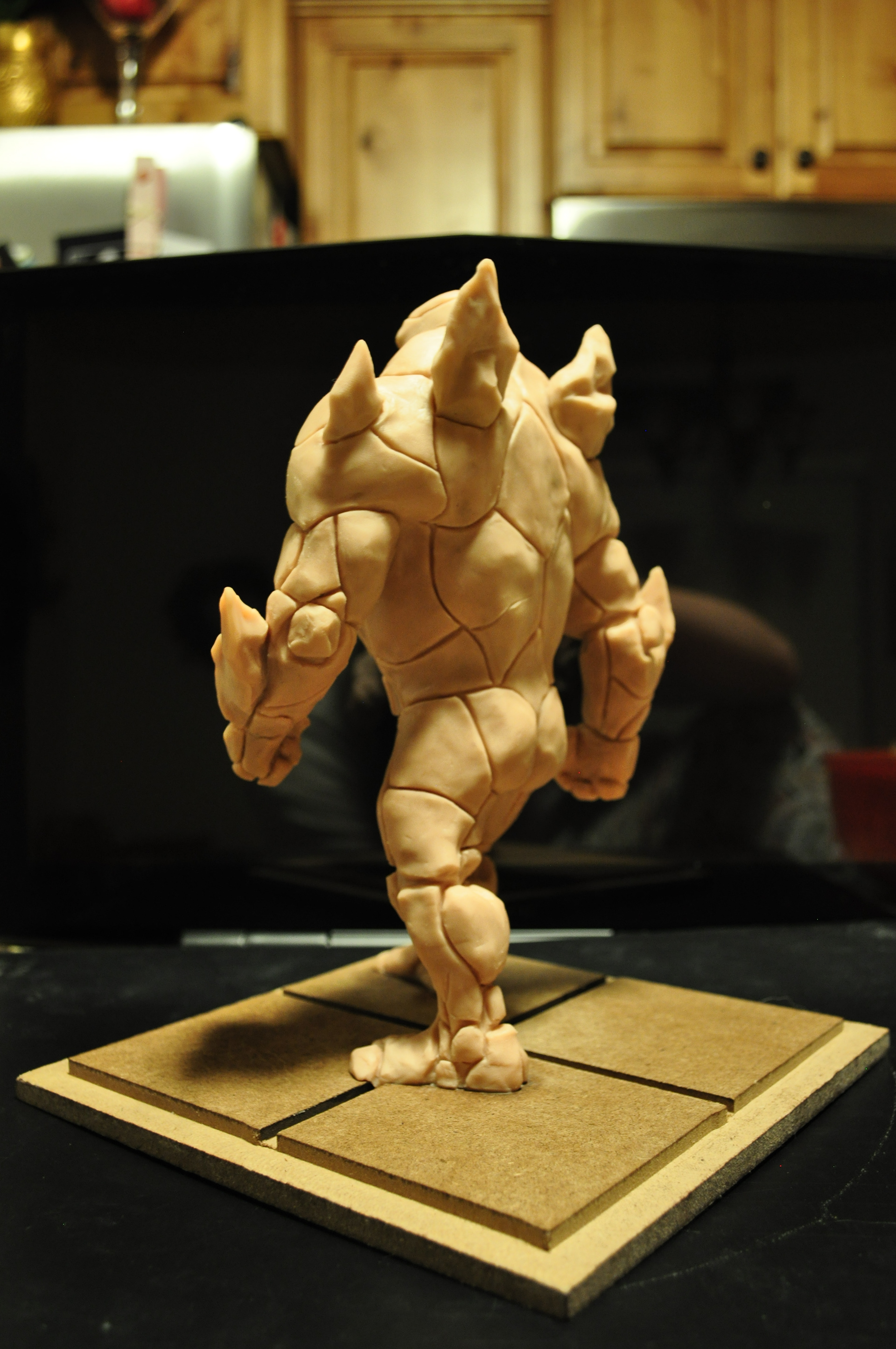 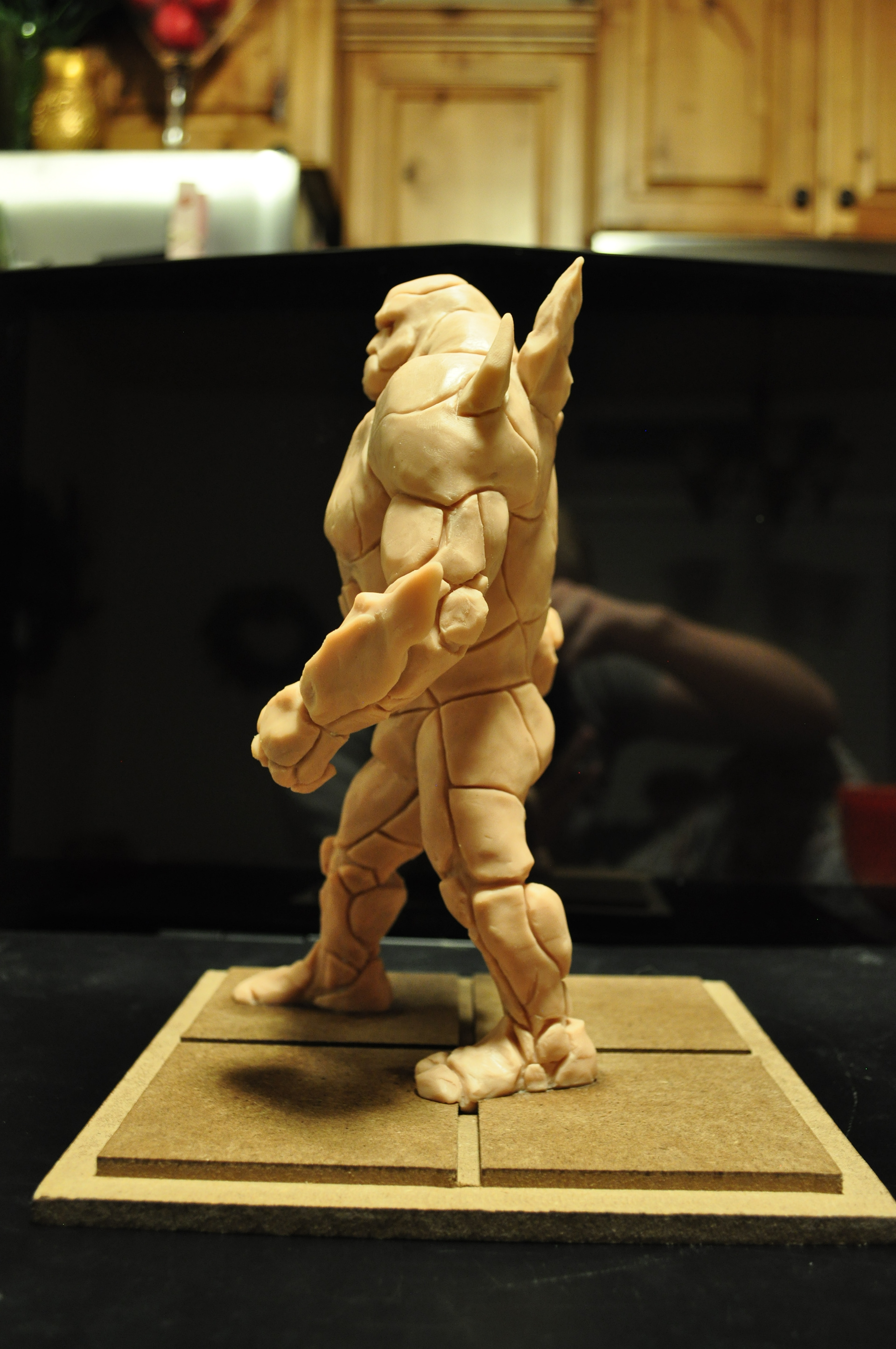 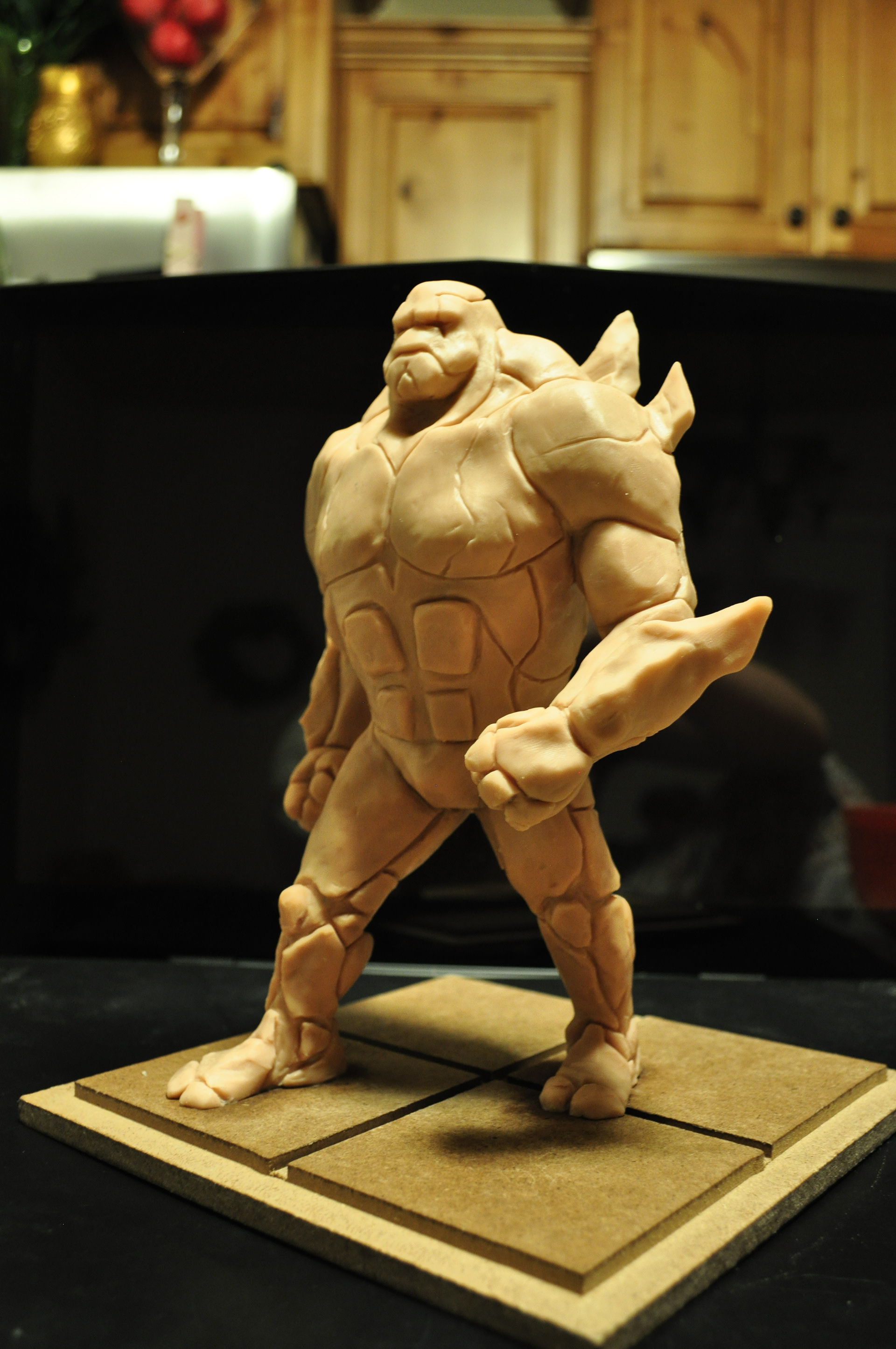 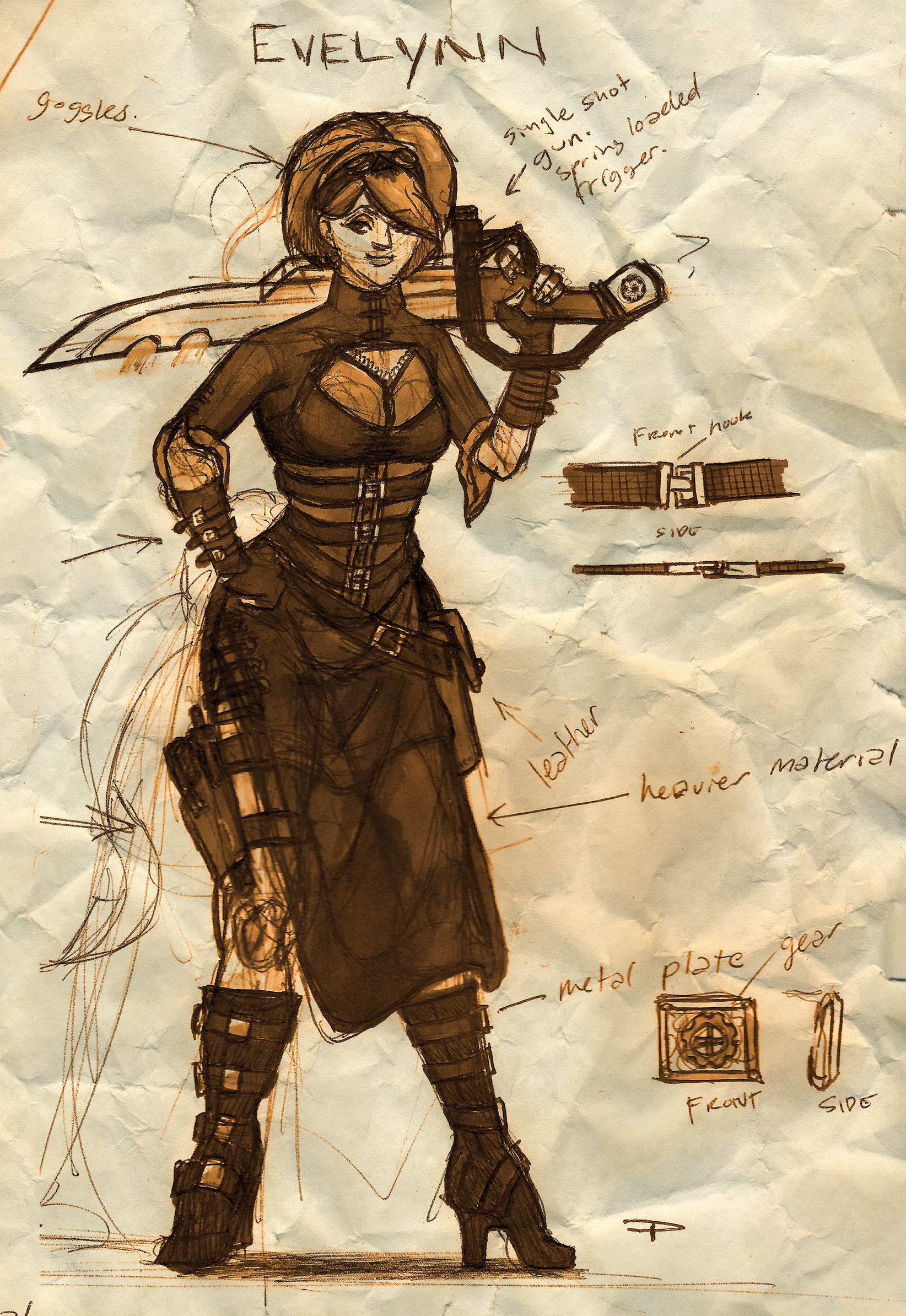 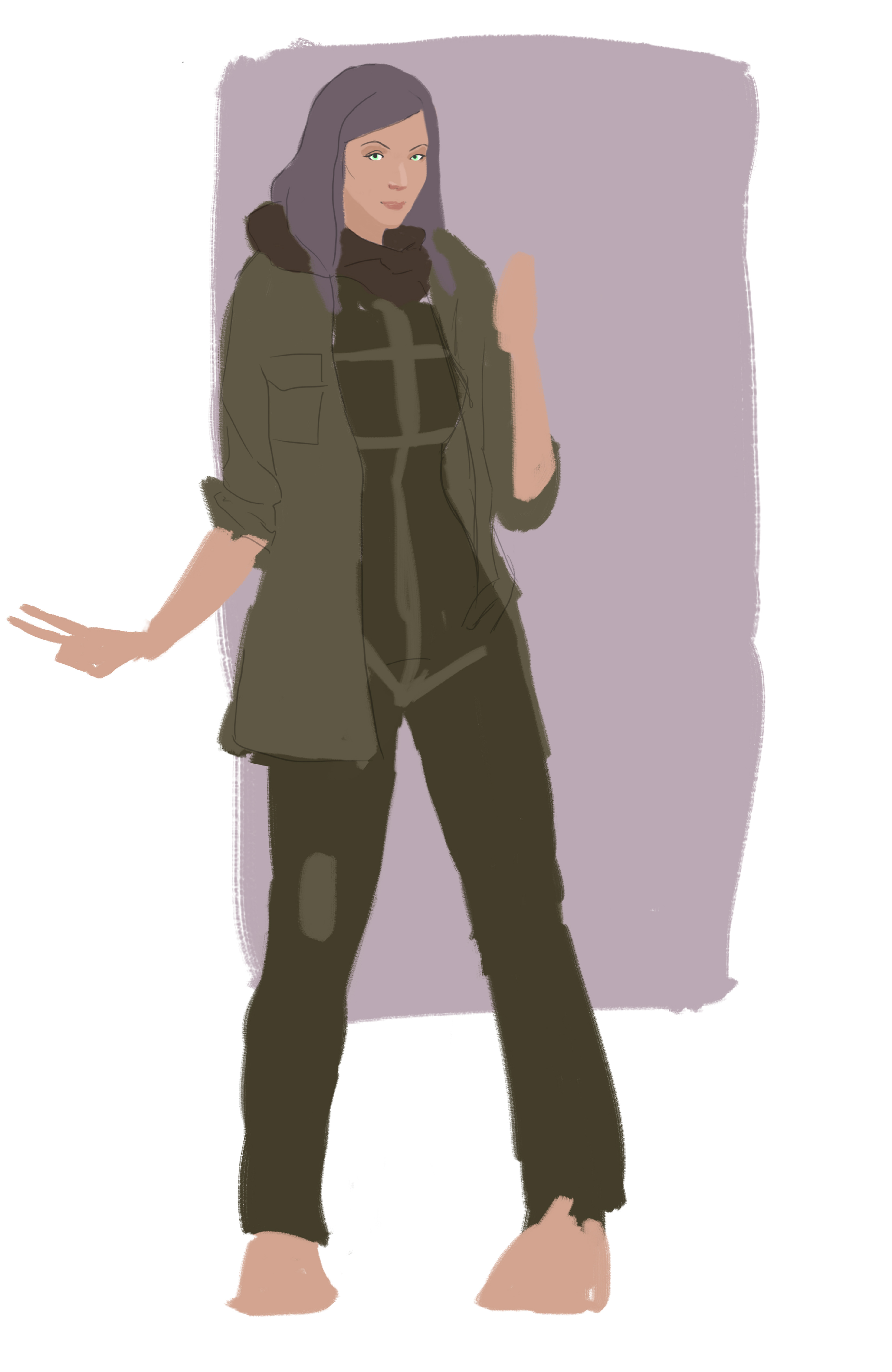 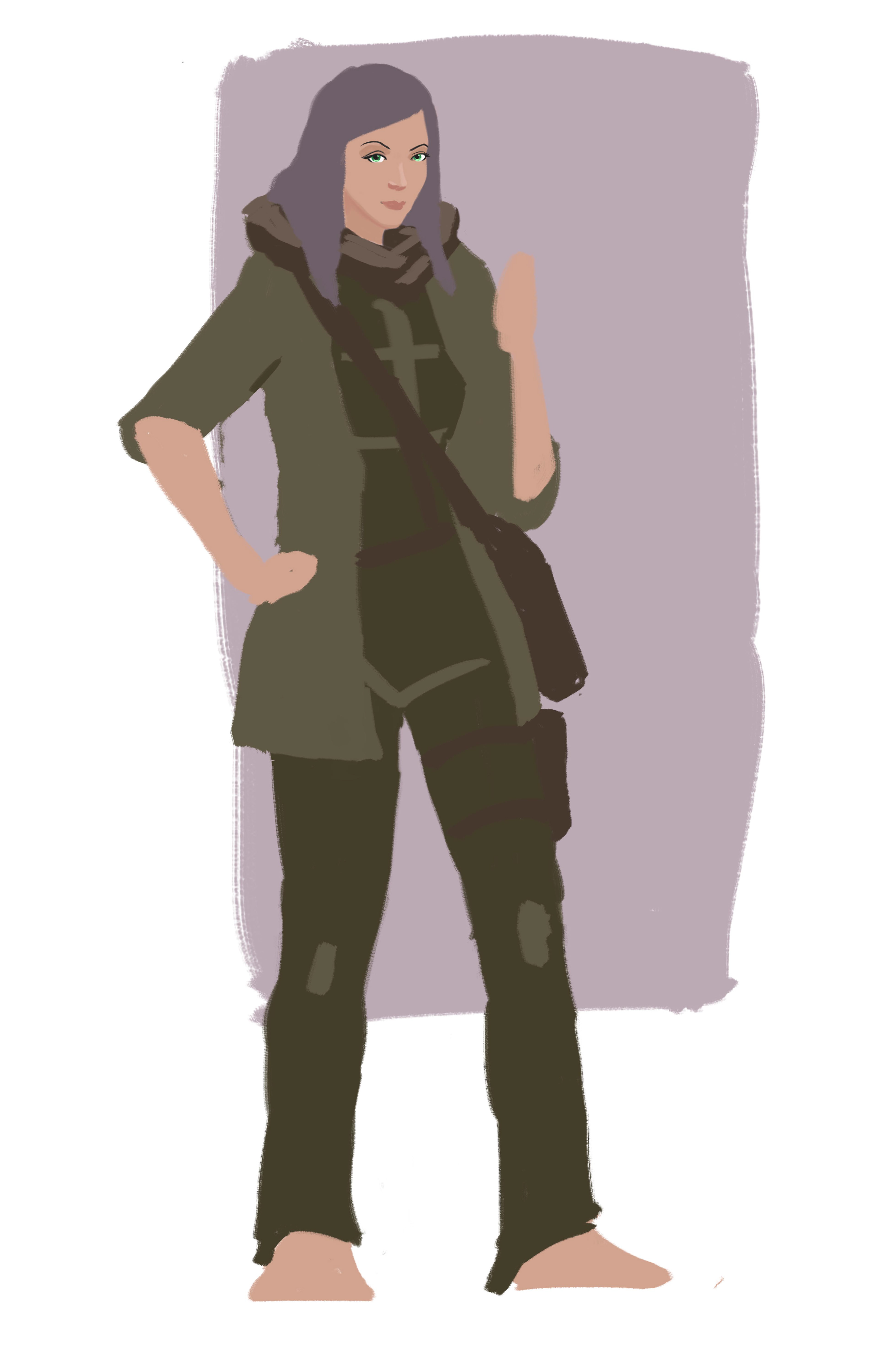 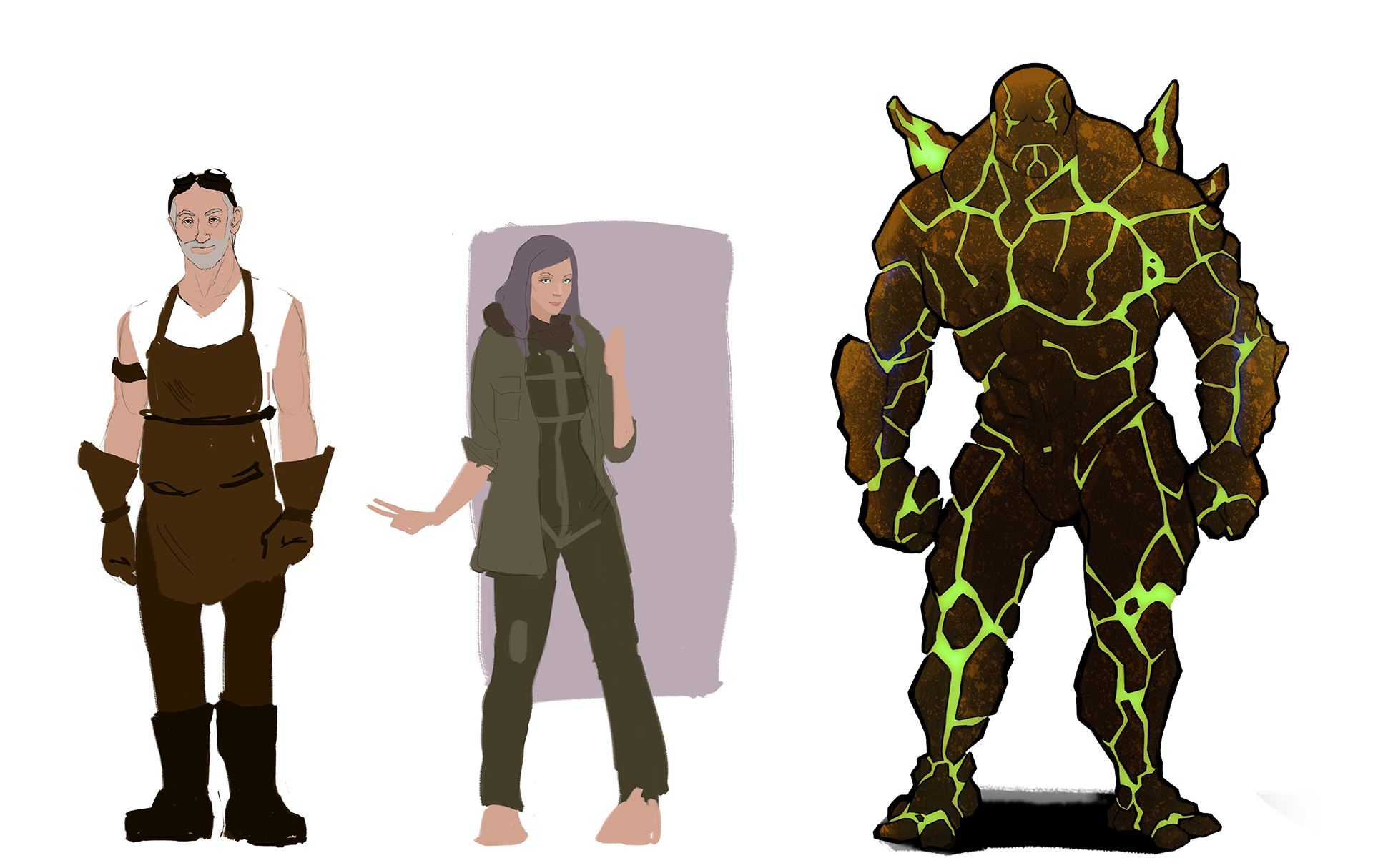 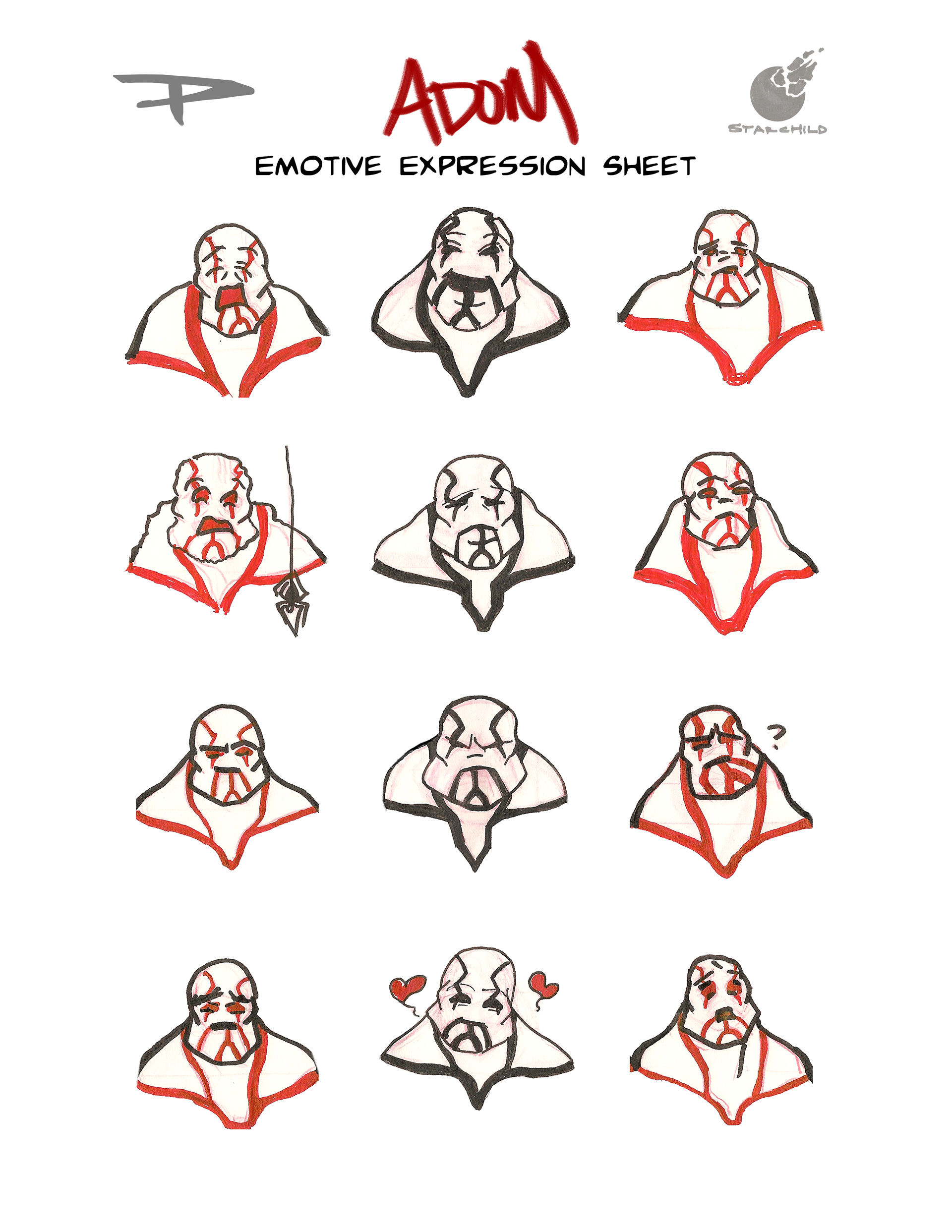 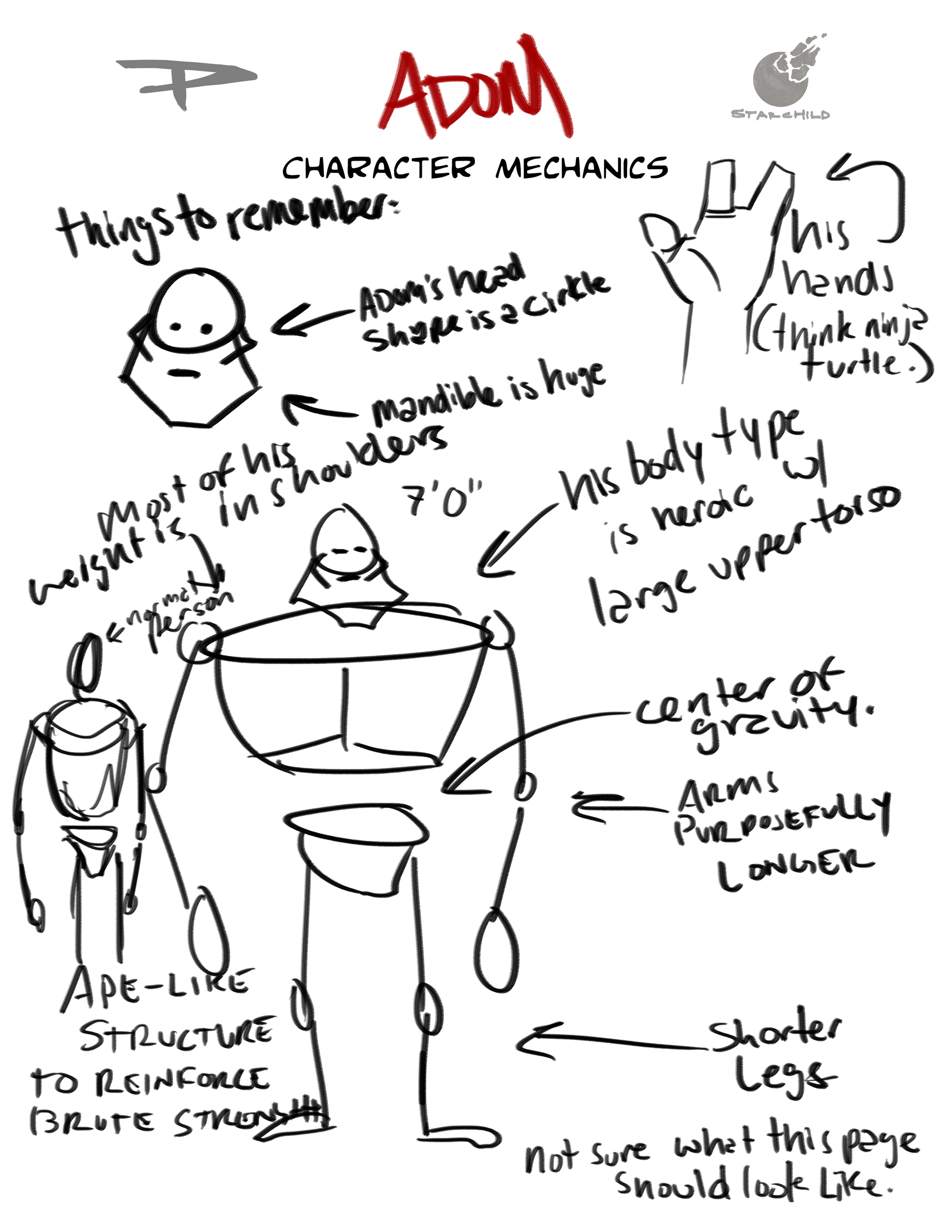 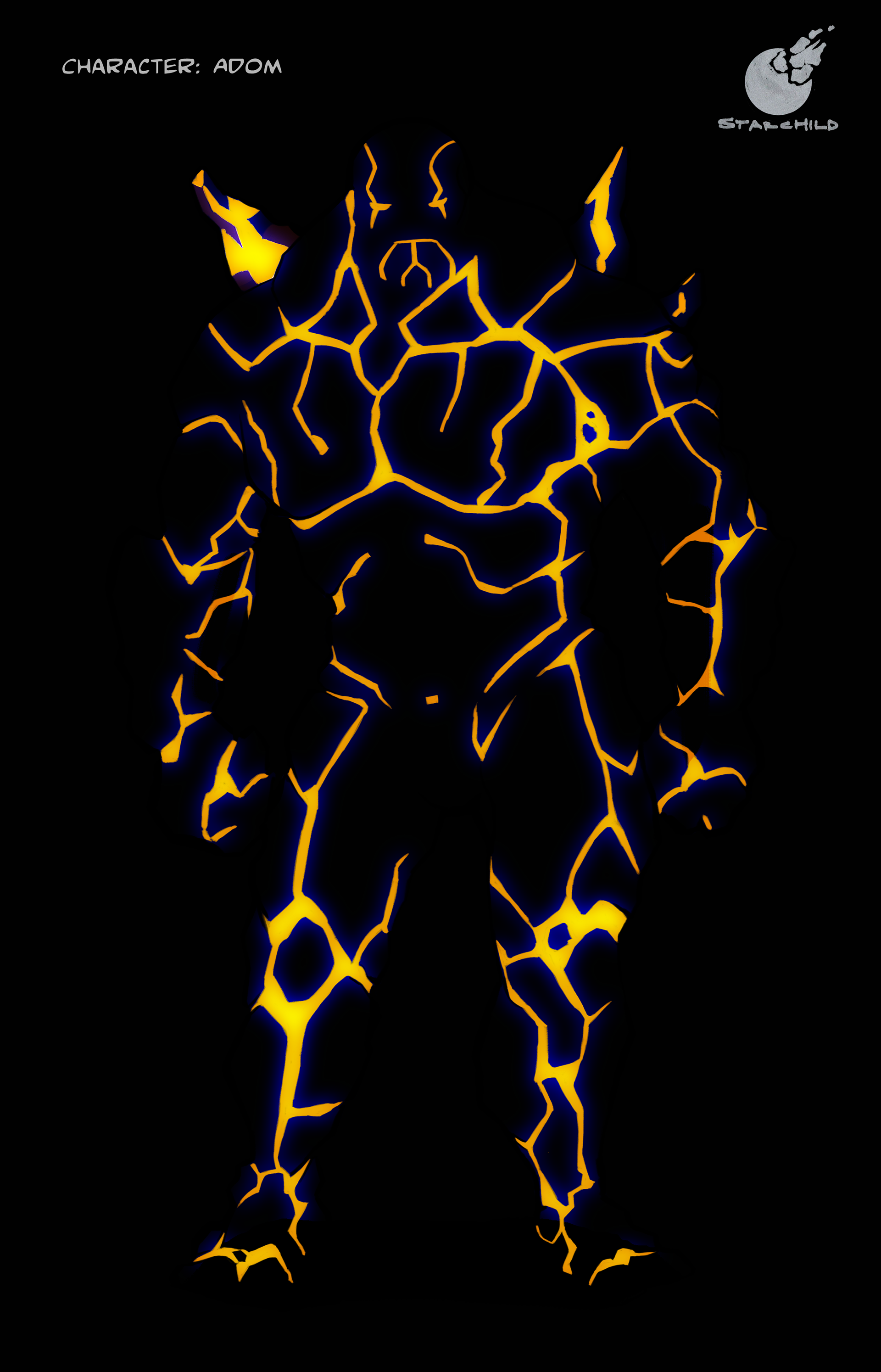 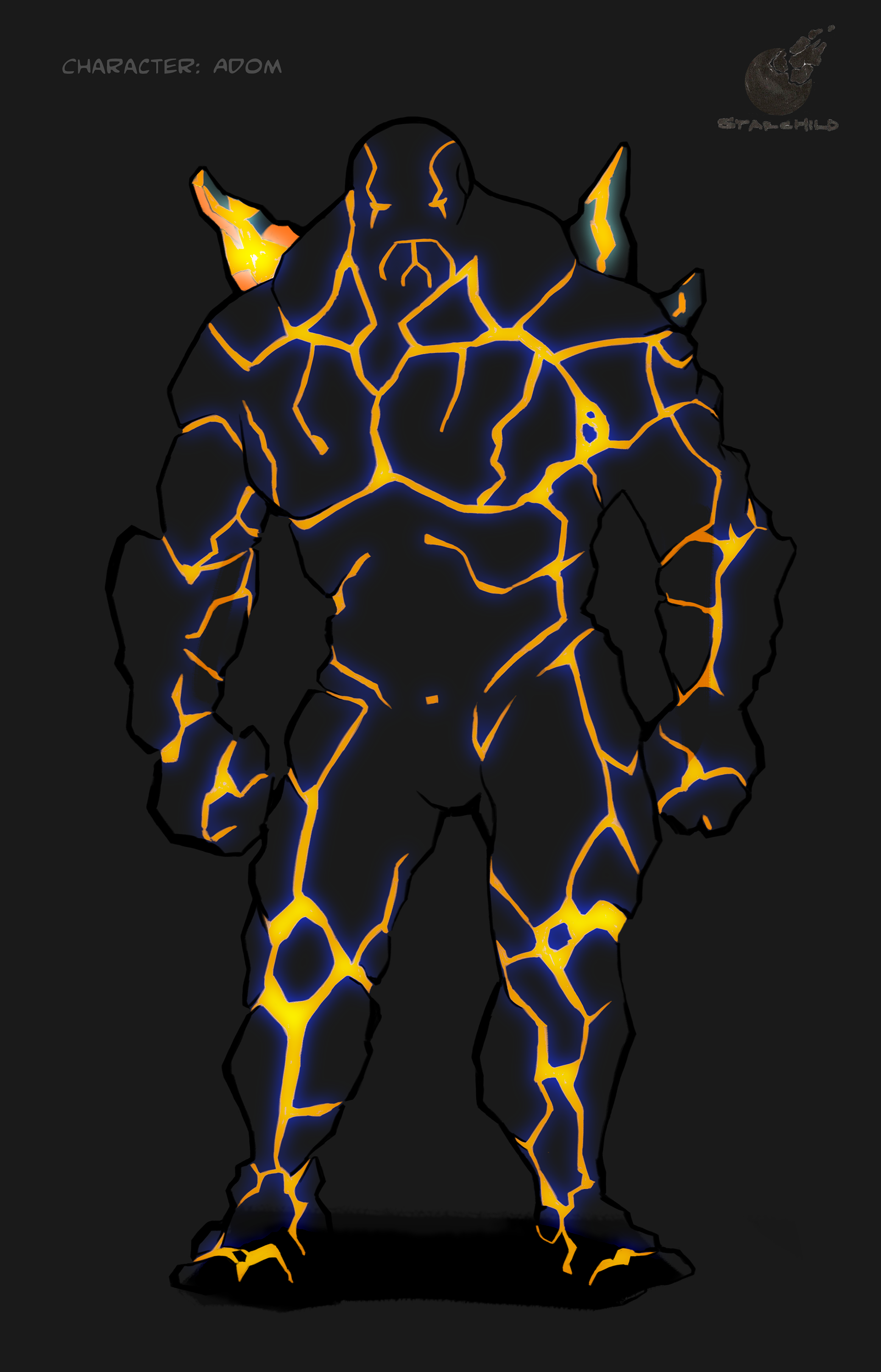 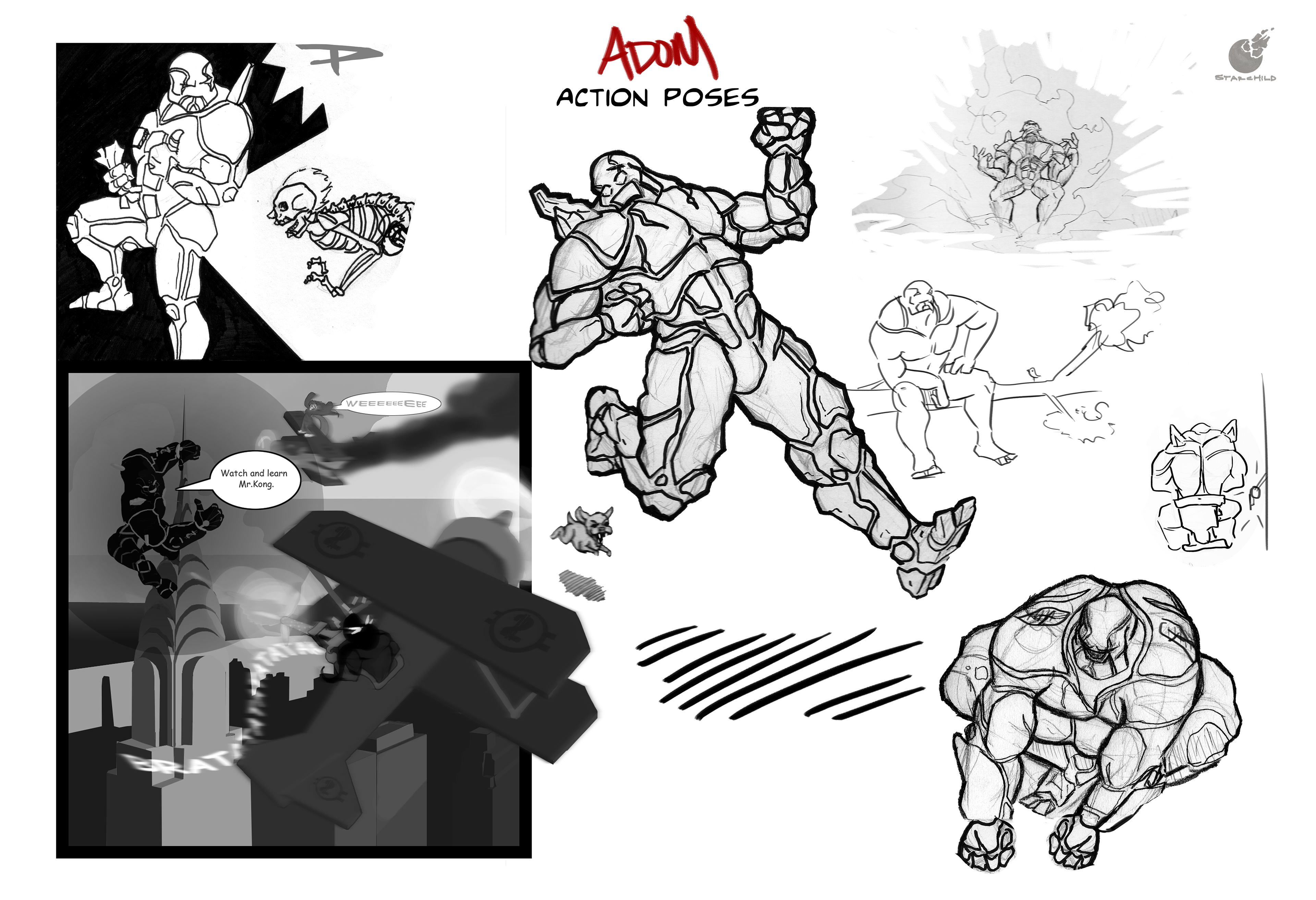 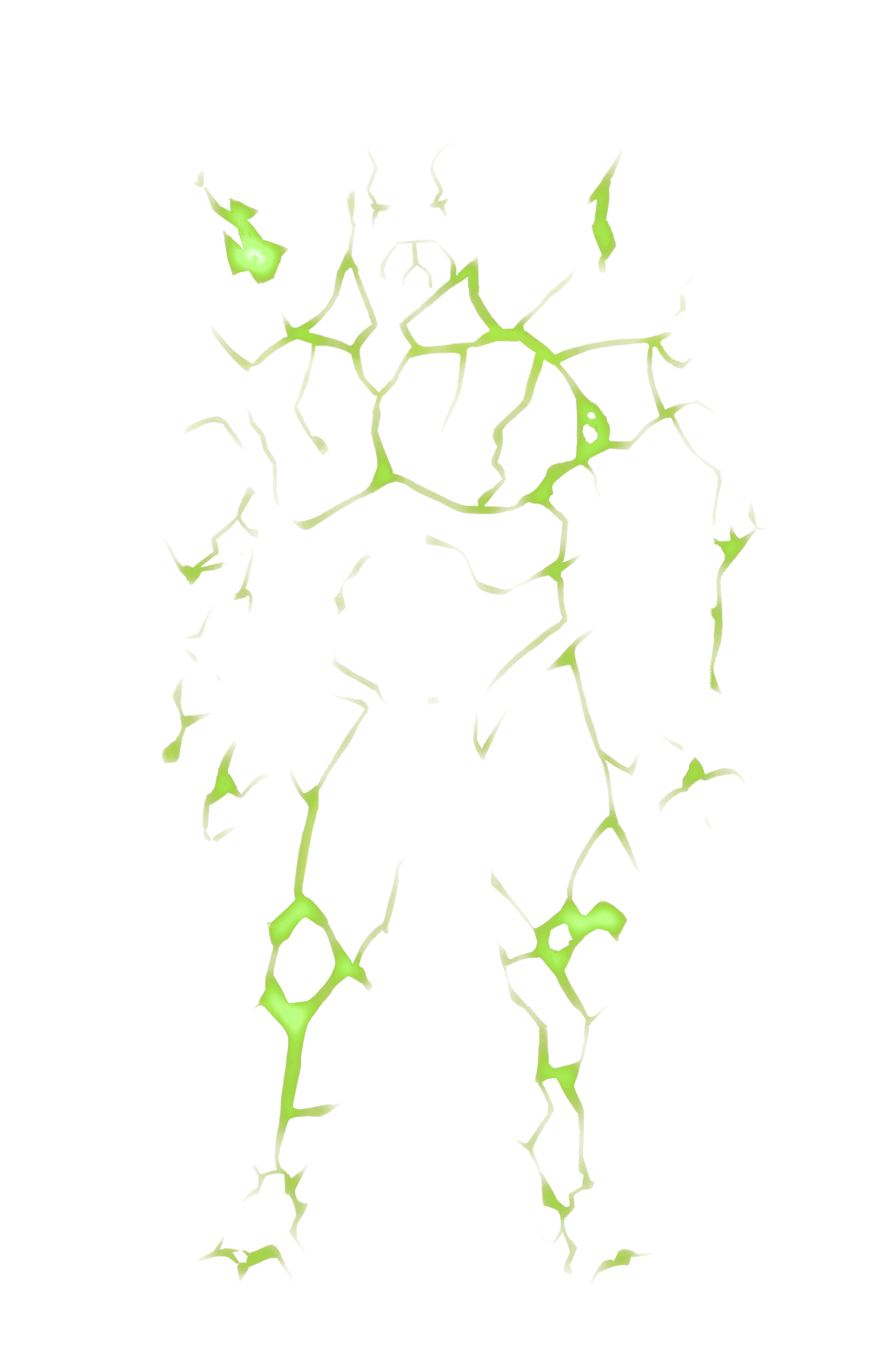