Once we developed the applications, we deployed them to the Google Play, and Apple Stores respectively.  It was a bit of a learning curve coming from Ionic 1 which used Angular, but it was my first dip into React development and I enjoyed it. However after a few major issues deploying due to Apple radically changing their build process I also learned how cross-platform frameworks can sometimes come back to bite you.

Backend was handled by Richard Keegan, who also led the Engineering team on this charge. I learned a lot from Richard, and I am glad I had the chance to work along-side him "in the trenches"
View on Sketch Cloud 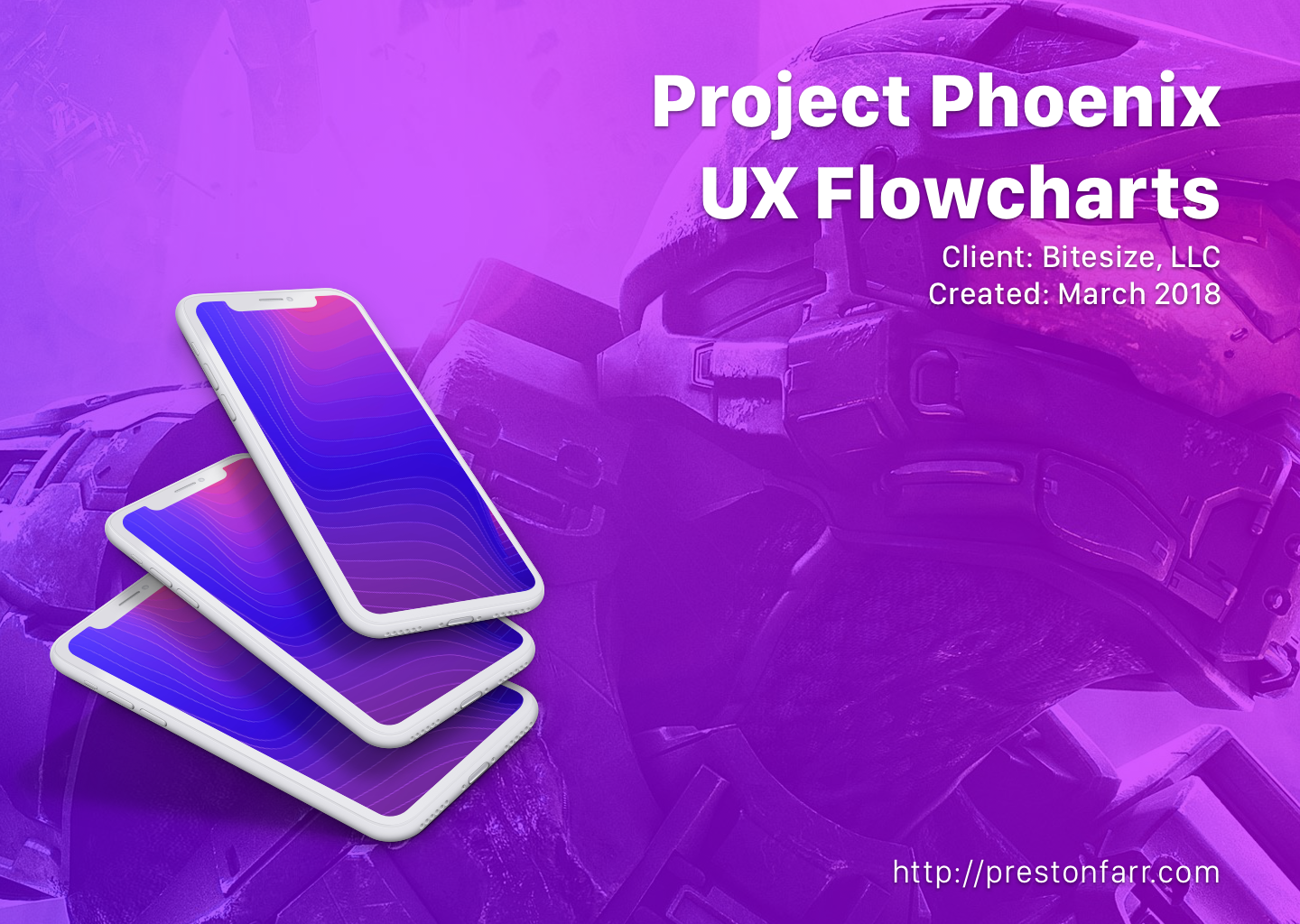 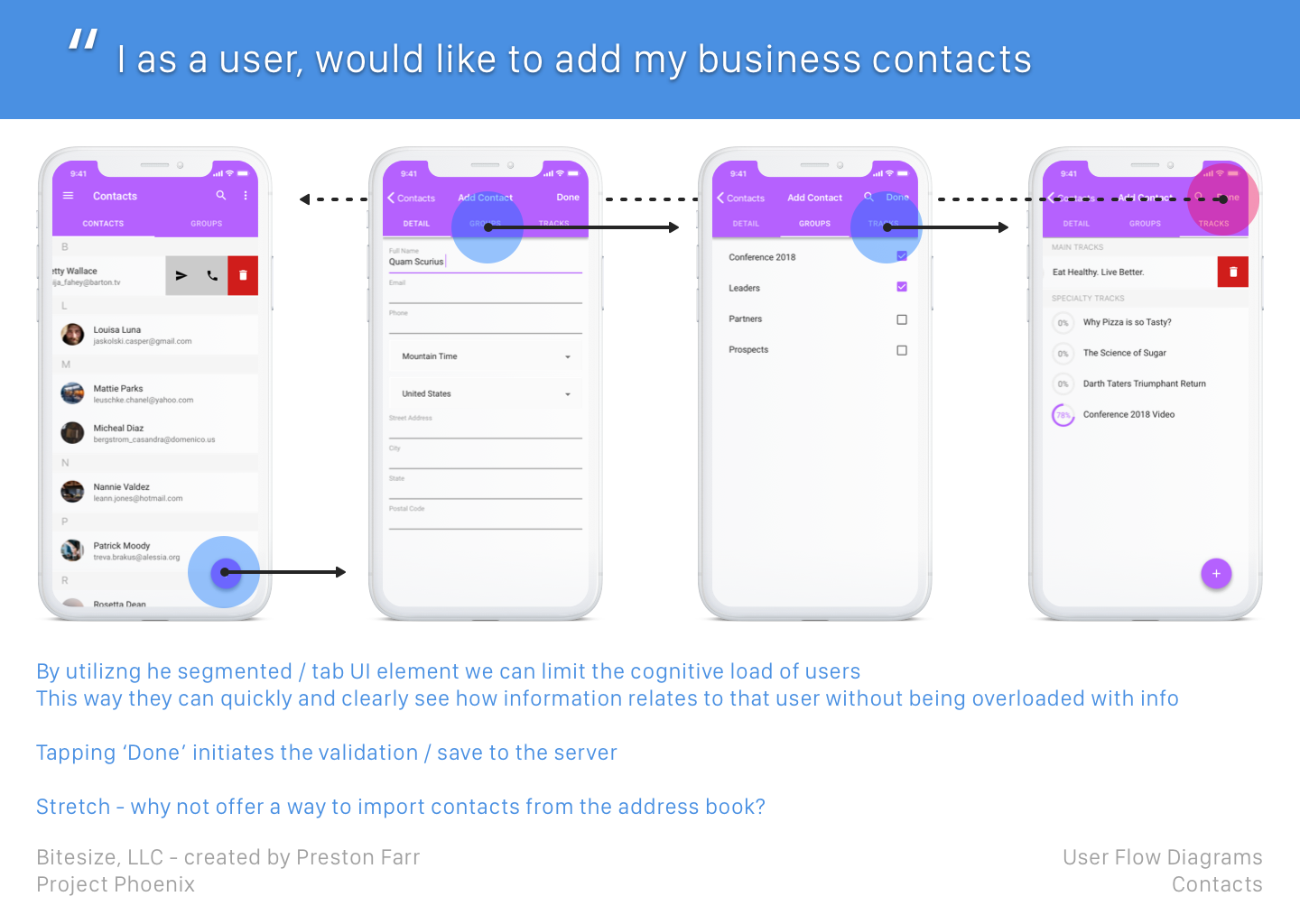 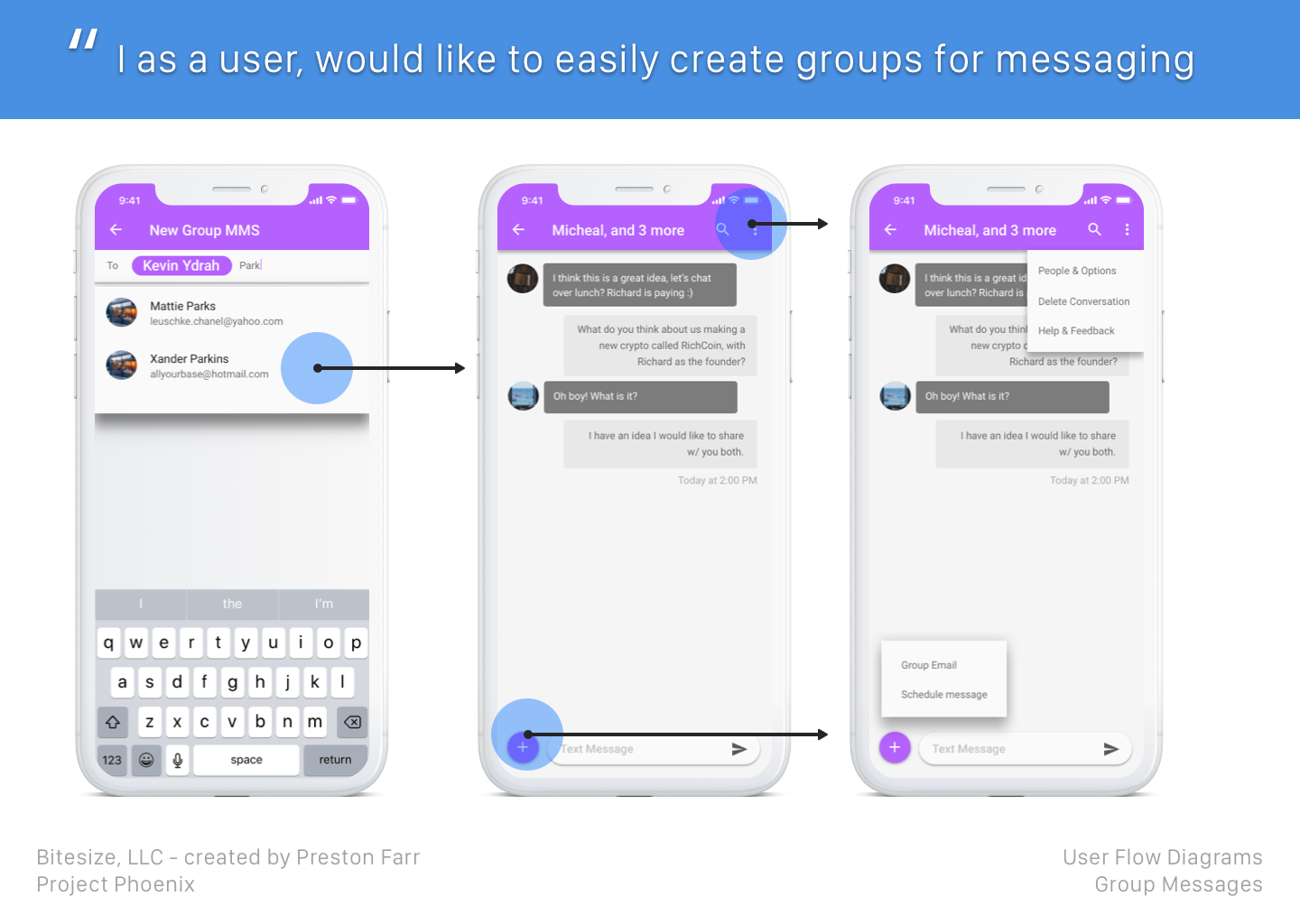 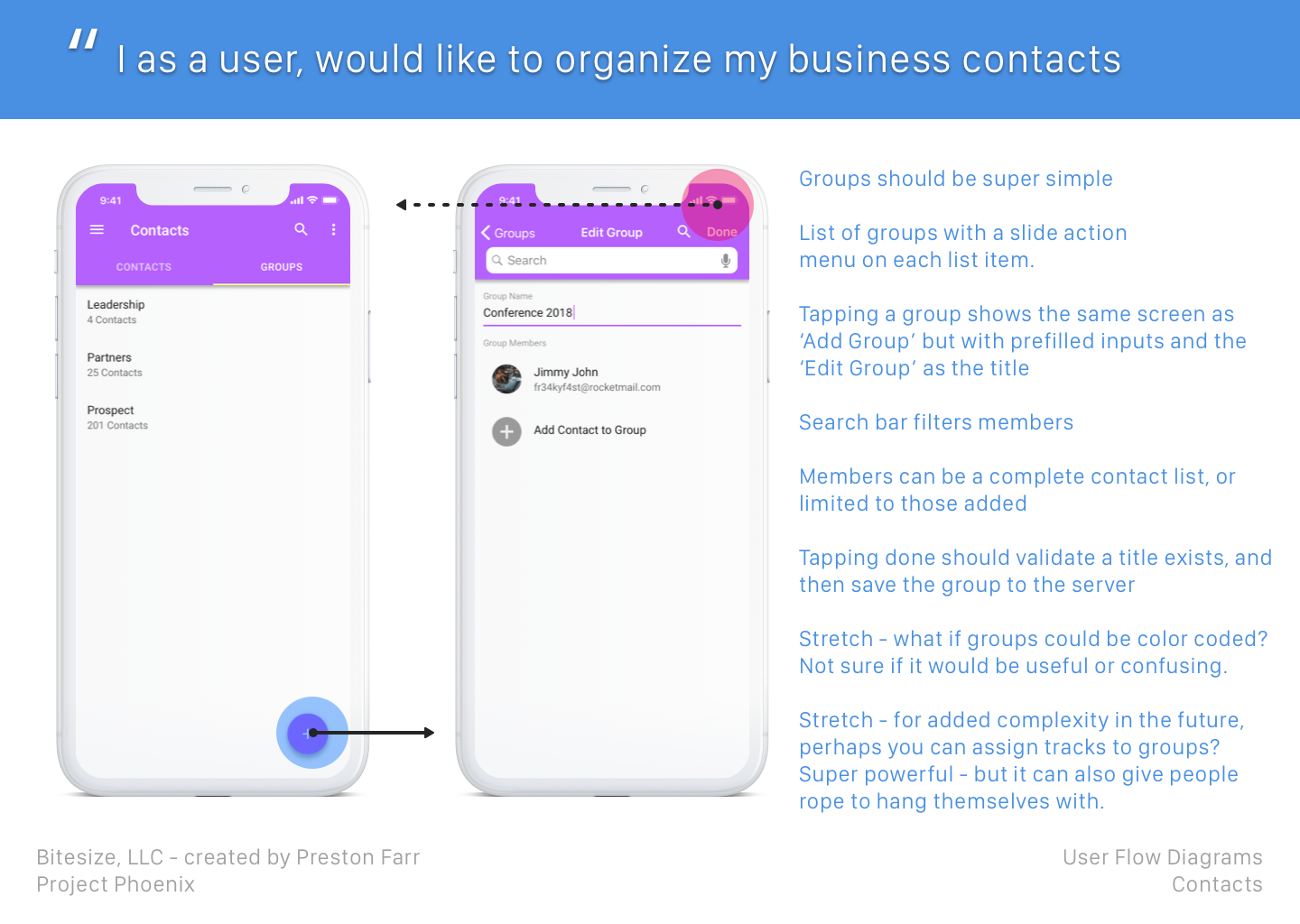 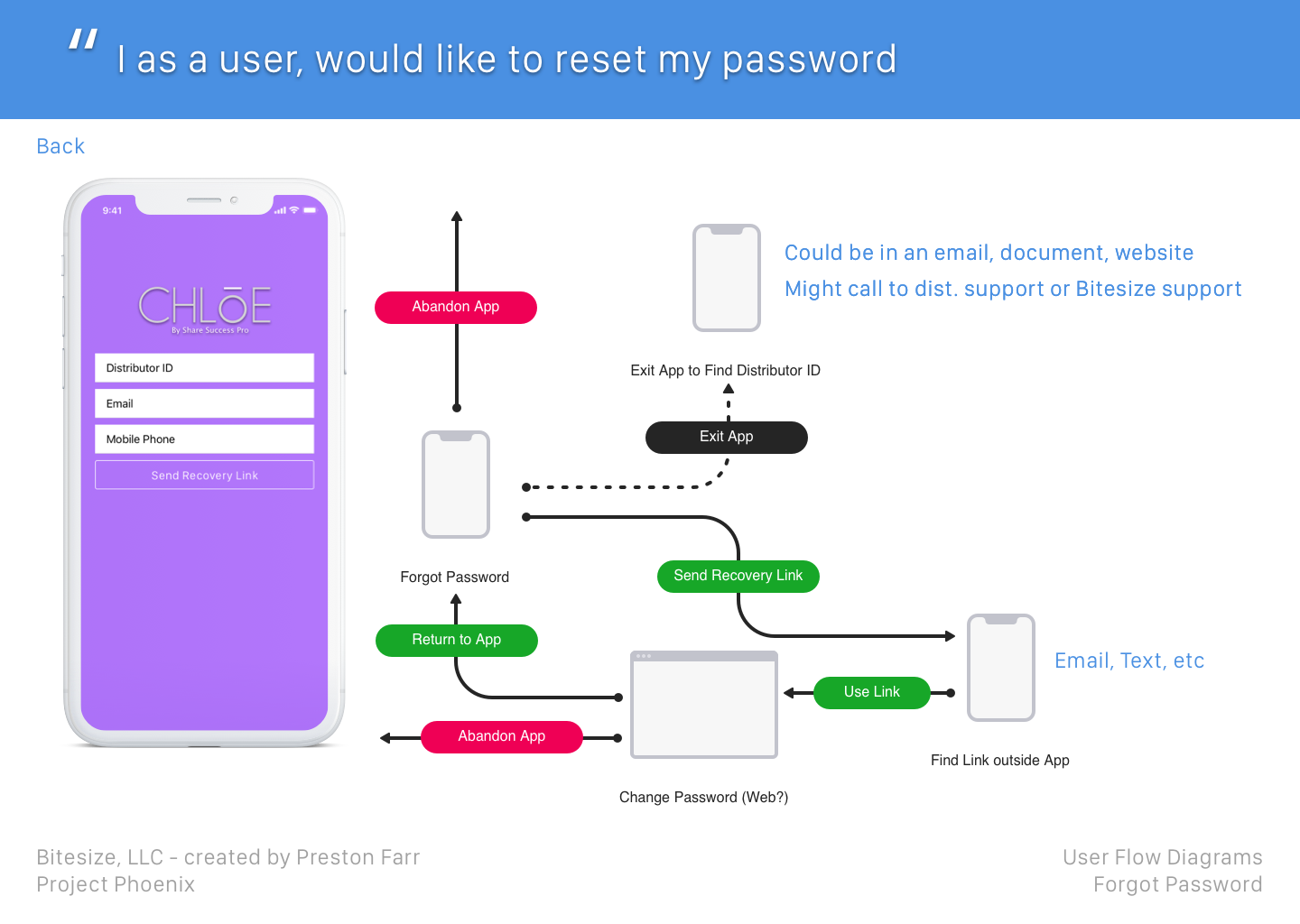 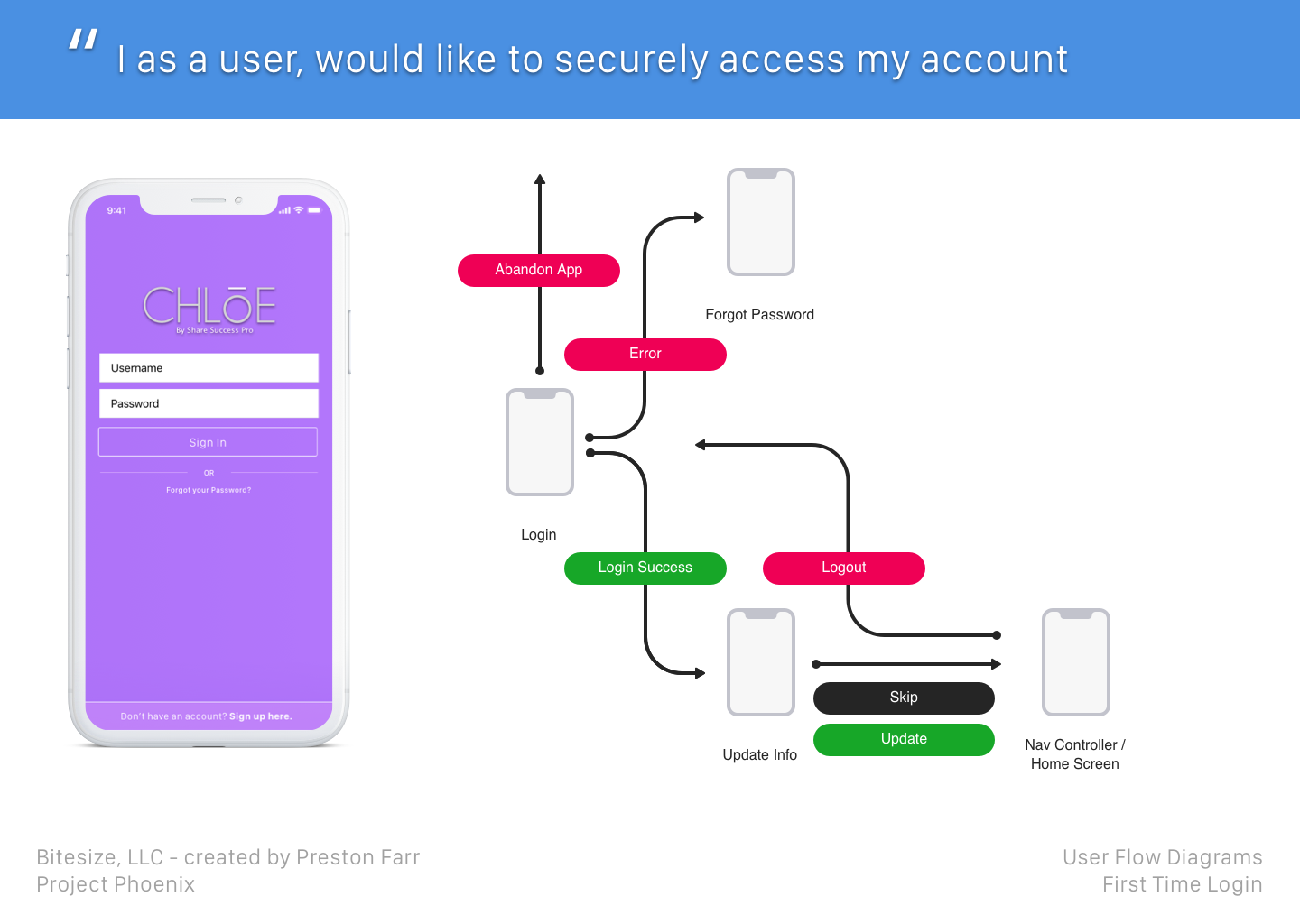 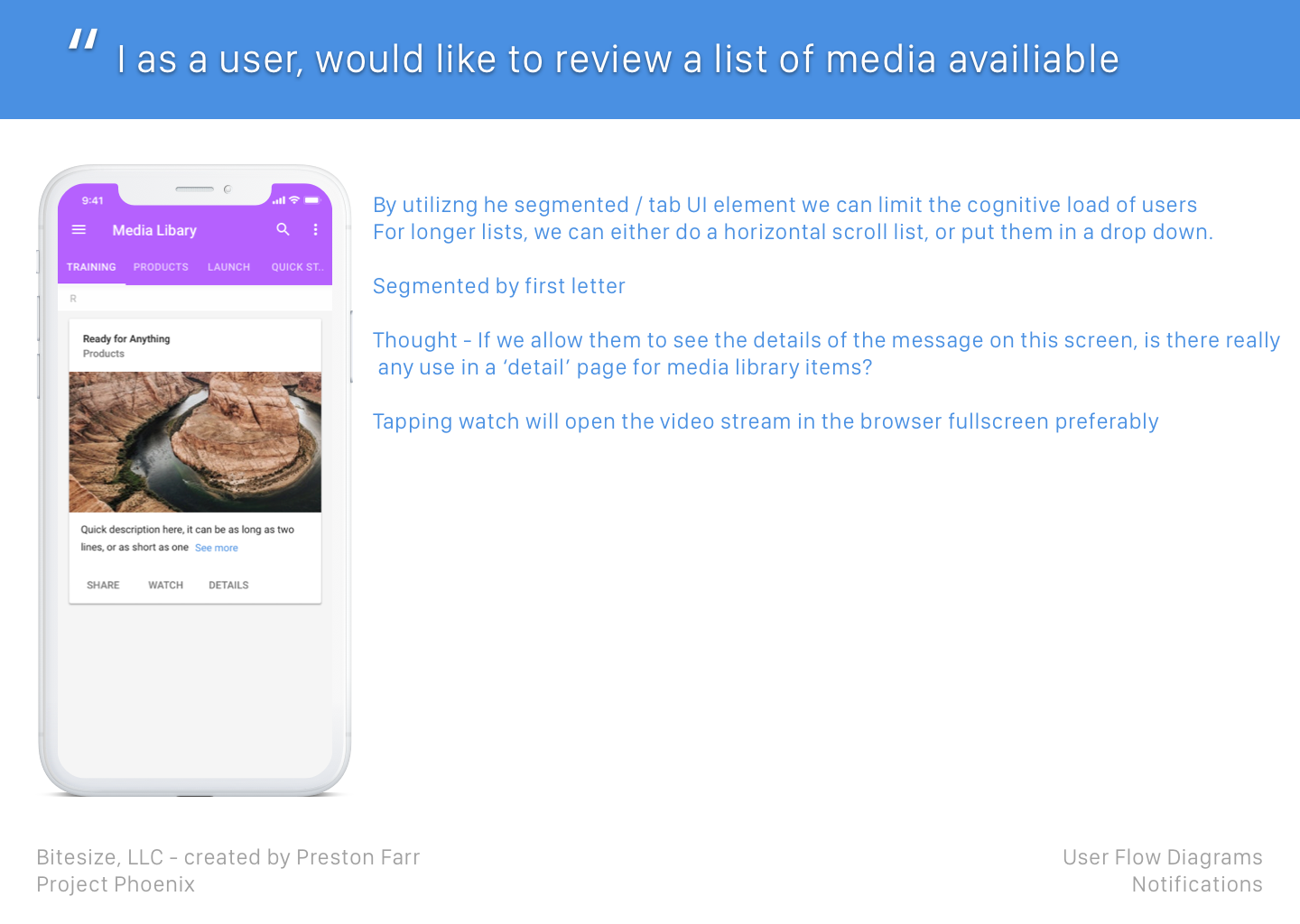 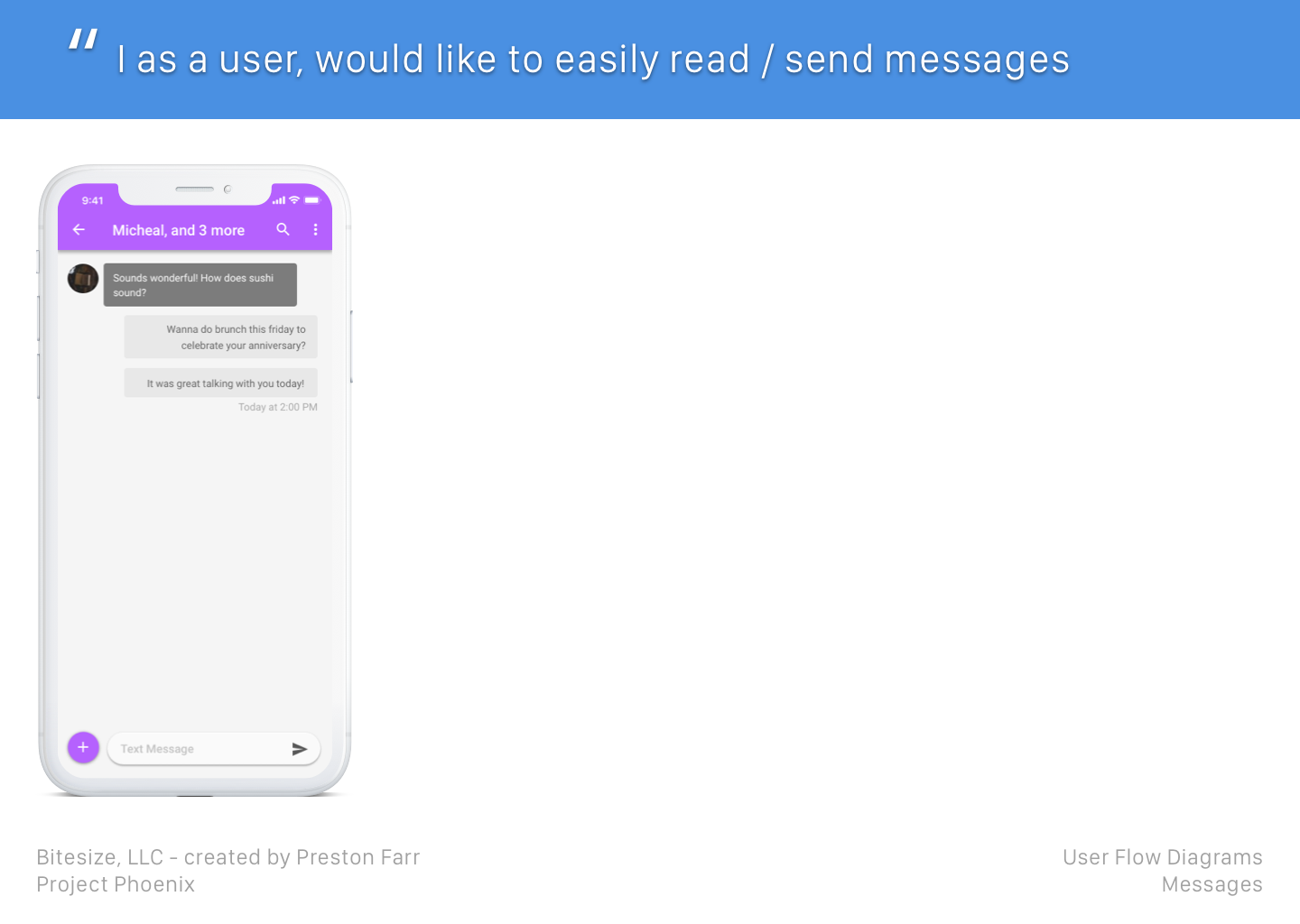 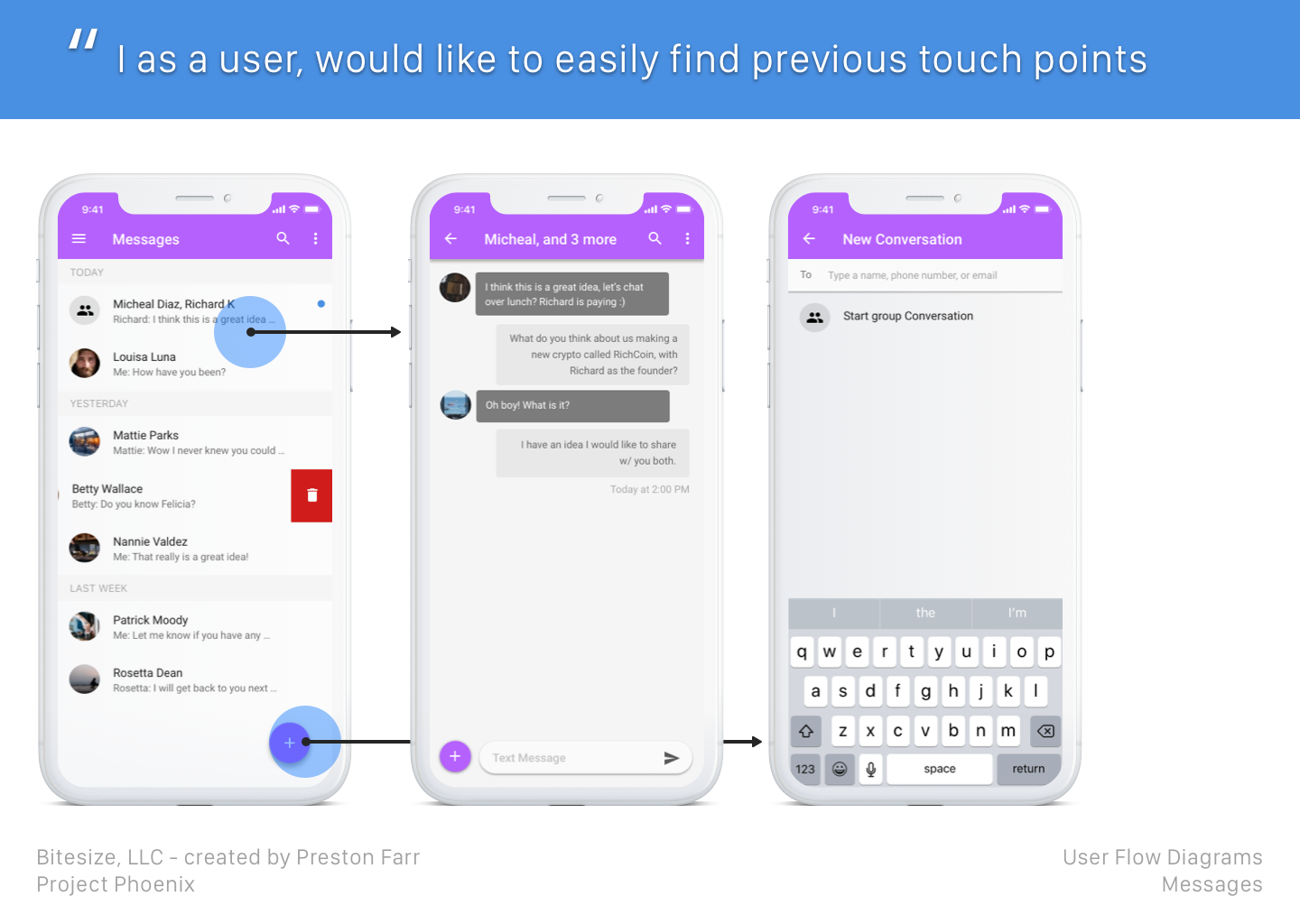 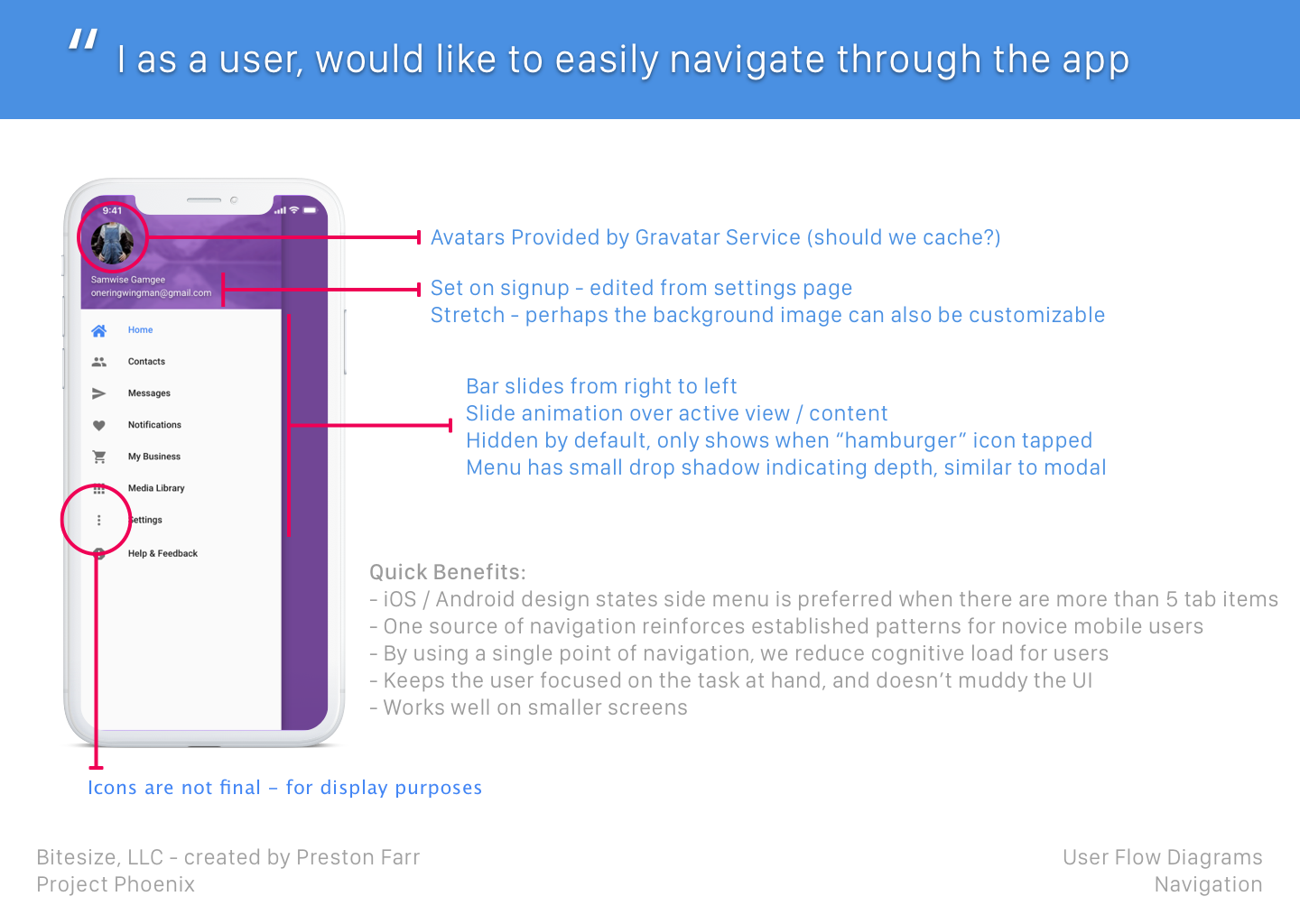 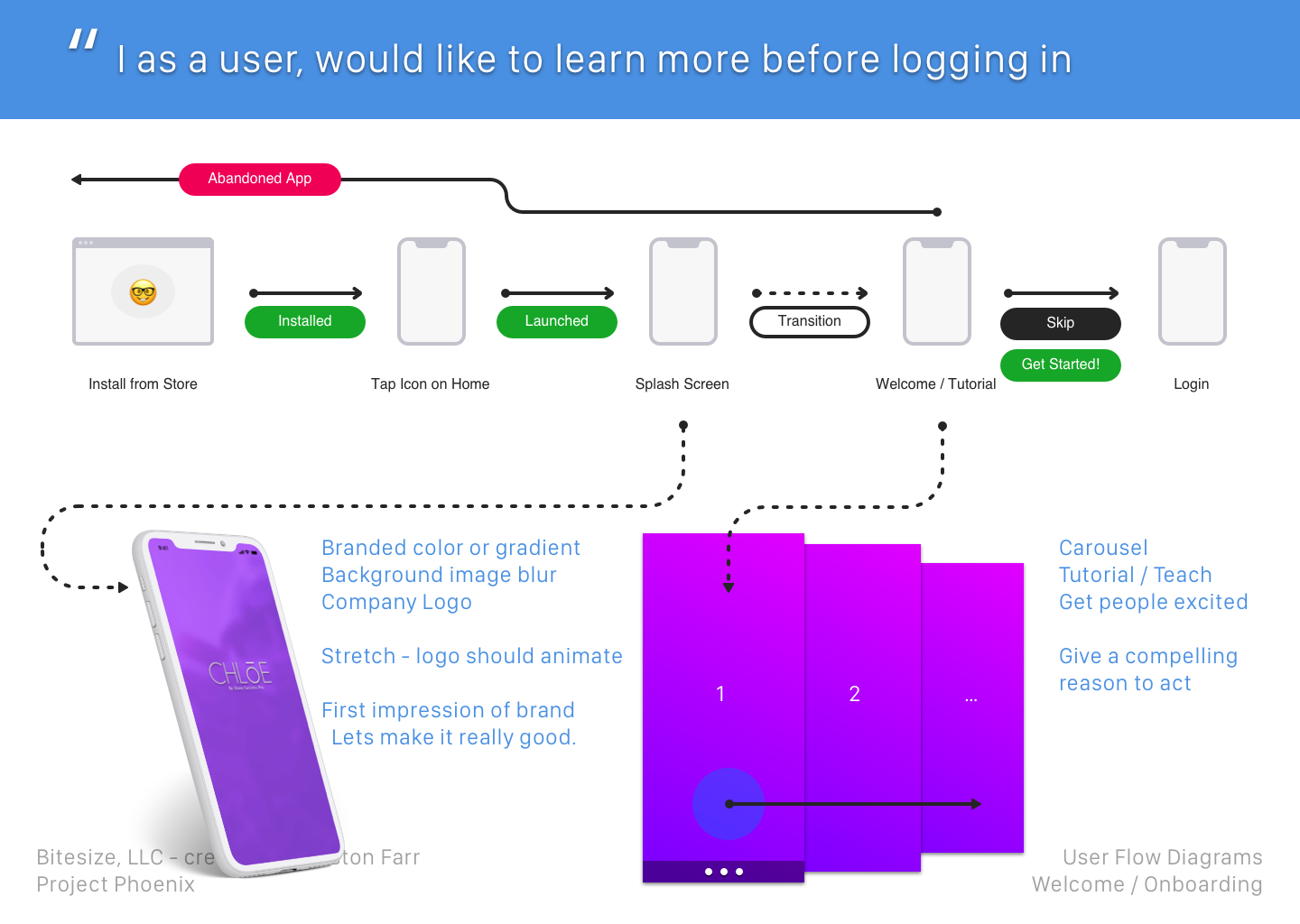 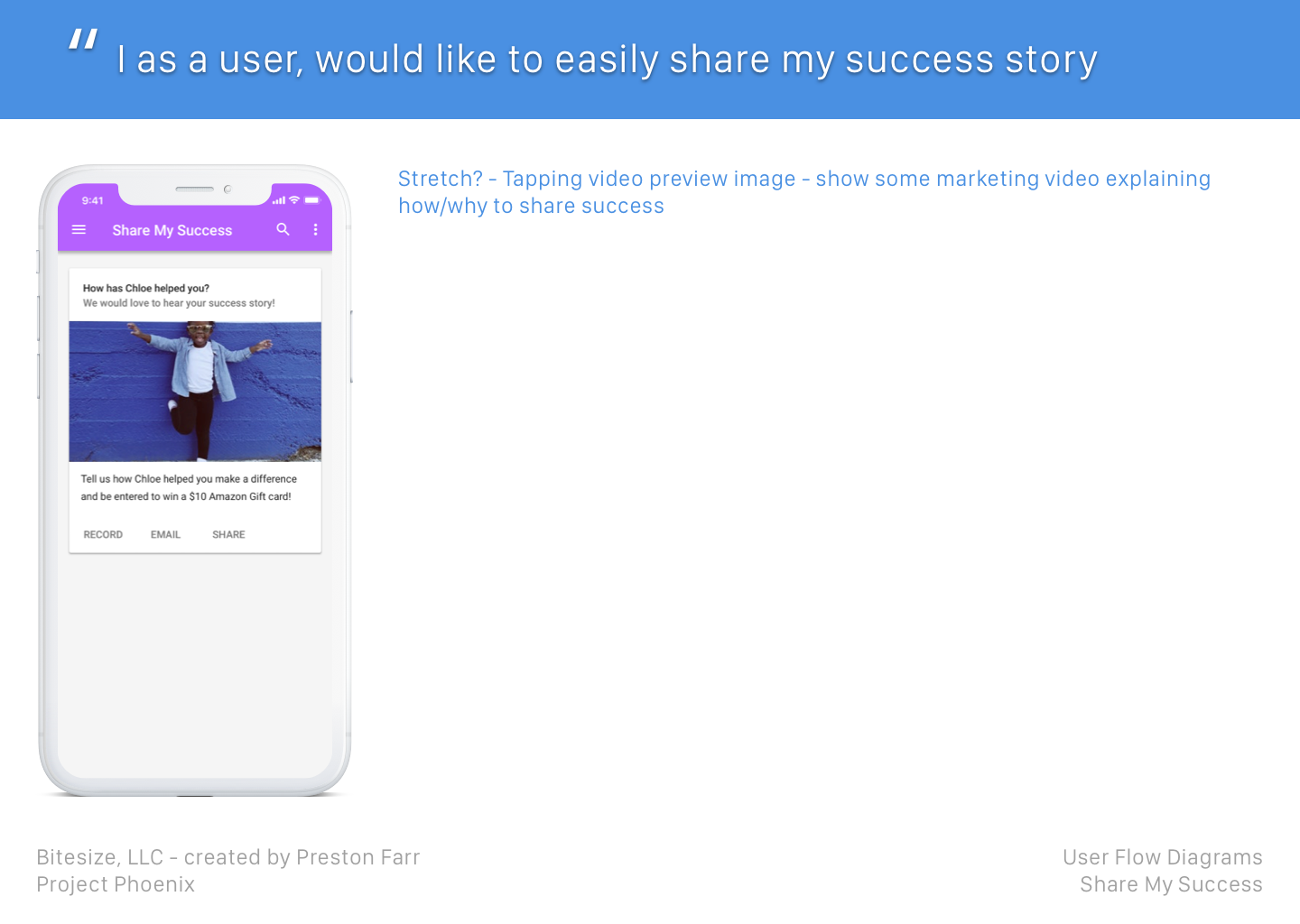