A quick google search for Riot Games History says:
"Riot Games, Inc. was founded in 2006 by Brandon "Ryze" Beck, and Marc "Tryndamere" Merrill with the goal of being a player-focused game development studio. The company launched its debut title League of Legends (aka LOL) in October 2009. I was hooked since it was in BETA."
I always loved DOTA (among others) when playing custom game modes on Blizzard's Warcraft III.  Captain Teemo was always one of my favorites to play. His can-do attitude, happy demeanor, and underlying king of the underworld / most hated champion in League of Legends really made me happy. I would find myself sketching Teemo frequently. Below are a few of those paintings / drawings. 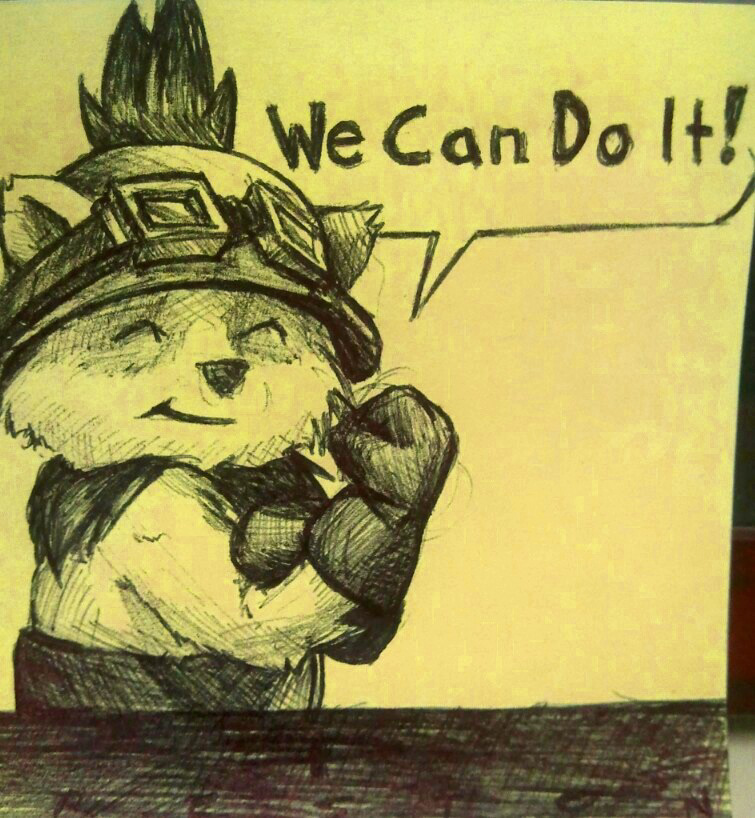 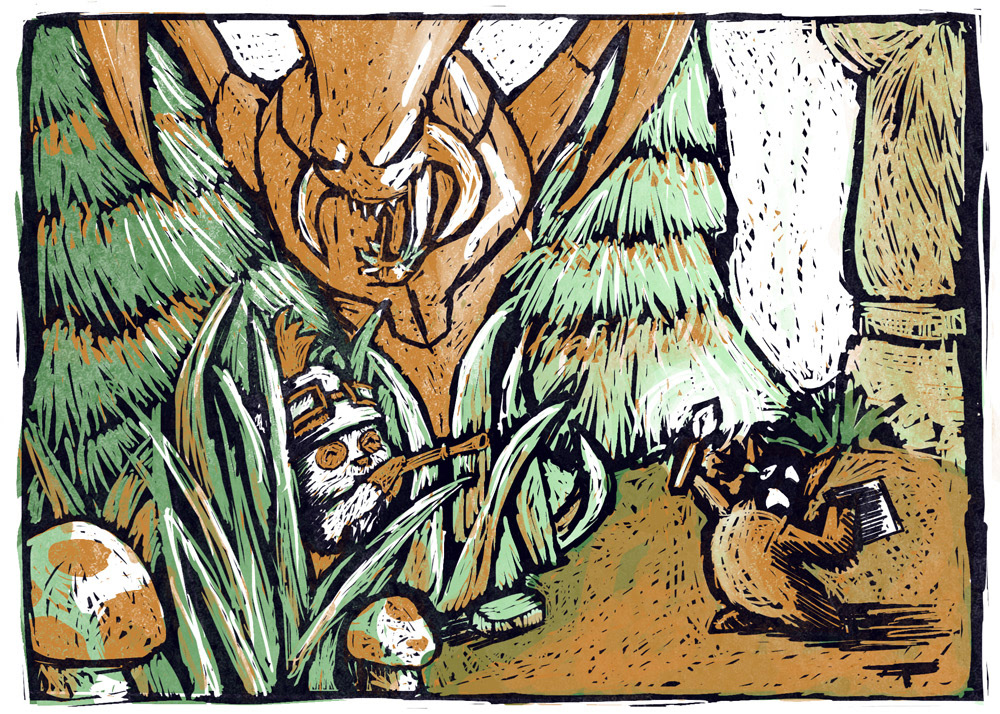 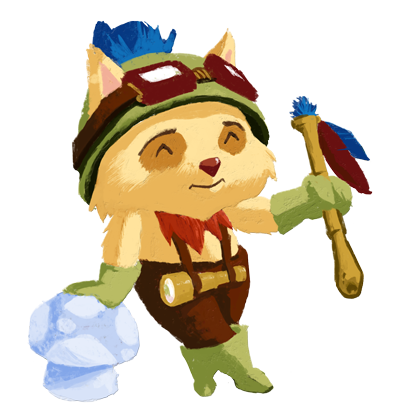 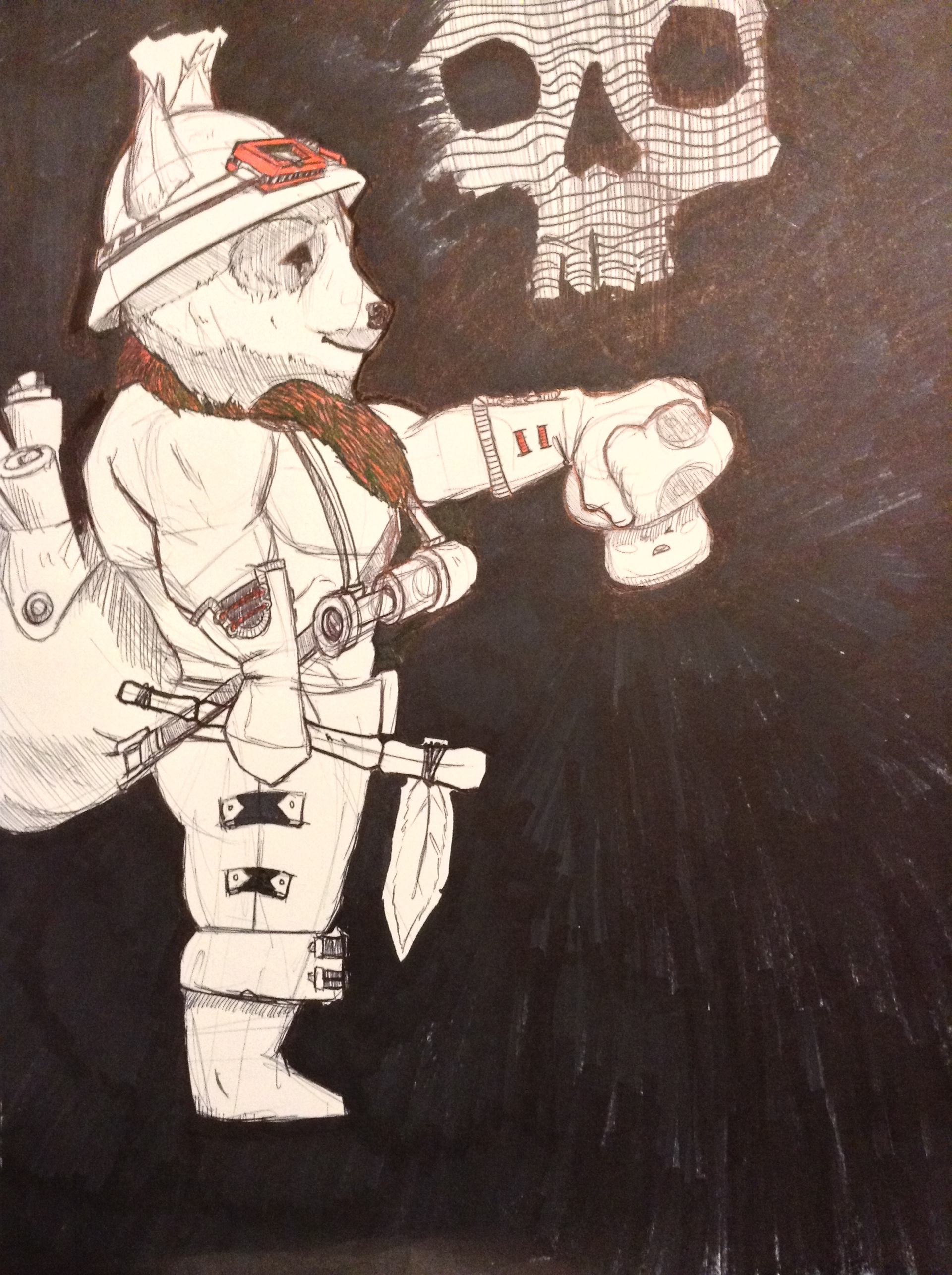