In College, I met one of my  best friends and someone I now regard as family (Xaero)  at the time online in a League of Legends match. We were both hanging out in the lobby after talking, and I found out he was a programmer - I an aspiring Illustrator. He asked it I wanted to make a game with him and the rest is history.  He and I have worked on several Games, Apps, and Websites with over the years.
Who knew queuing up for a game of League of Legends would change my career path forever? He is a true wizard of the code, bleeding binary through and through. He taught me most if not all the modern programming practices I know today. I like to think I also influenced his mean stick figure skills.  Although I have not seen or spoken to him in a very long time, I still think fondly of all our side ventures. It  was a wild ride and I wouldn't have asked for a better friend to share it with. 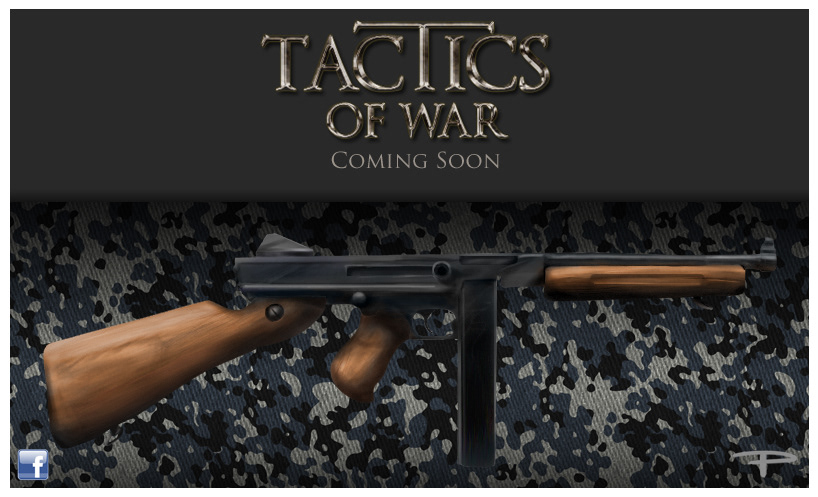 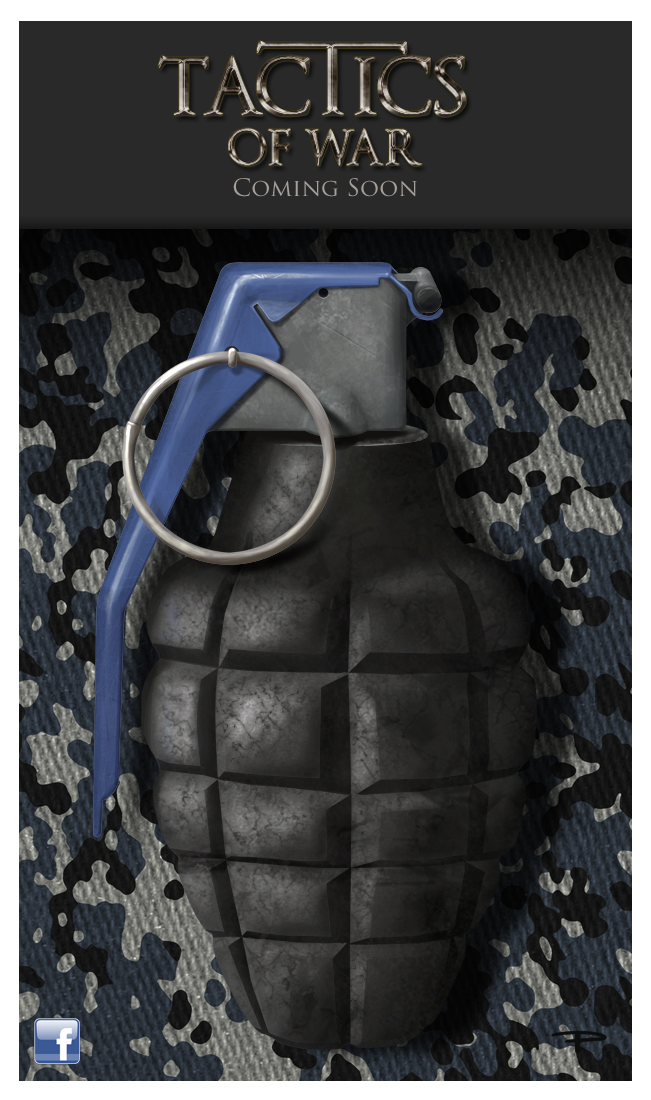 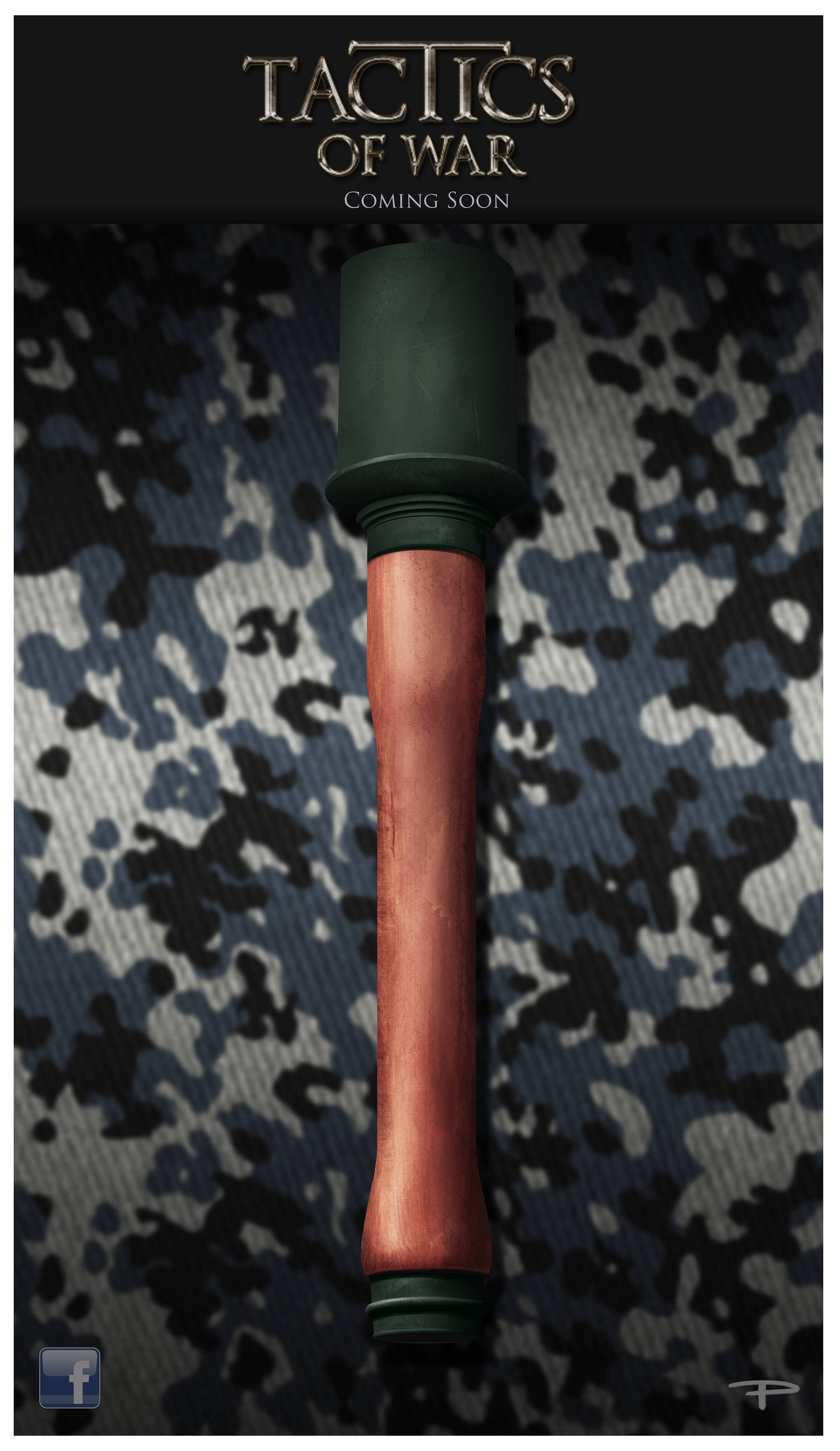